Lisbon and Barcelona are among the best cities to move to 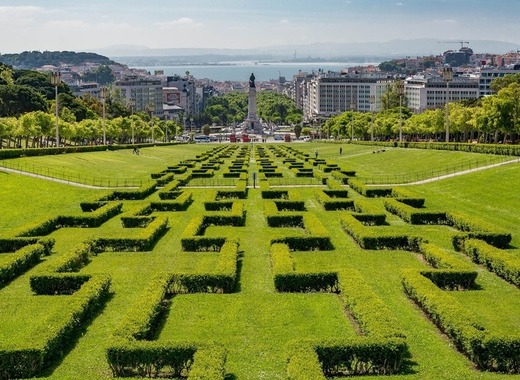 Expat Insider, one of the world’s largest and most comprehensive surveys on life abroad, has just published its annual Expat City Ranking 2019.

Polling the opinion of 20,259 legal aliens from around the globe, the survey ranks 82 cities according to criteria such as quality of urban living, ease of getting settled, urban work life, financial and housing situation. The ranking provides an overview of the best and worst cities for expats worldwide, supplemented by an in-depth analysis.

So, what were the best cities to live in through the eyes of expats in 2019?

Asian cities rule the top 4, with Taipei retaining its first position from 2018, followed by Kuala Lumpur, Ho Chi Minh, Singapore and Montréal. The good news is that the rest of the top 10 is made up of European cities: Lisbon (6th), Barcelona (7th) Zug (8th) in Switzerland, The Hague (9th) and Basel (10th).

These European cities, however, show rather mixed results for Housing and Finance, while doing well in the Quality of Life index.

In the worst cities group Rome (81st) and Milan (80th) have nearly hit rock bottom, “outperformed” by Kuwait City only. Both are among the ten worst-rated cities worldwide in the Urban Work Life index, with Rome even placing last. Among the downsides of life in the Italian capital a Czech expat mentions the “impossibility of professional growth, underpayment, nepotism, bureaucracy, and the general state of the infrastructure”. A US American living in Milan points out that “there aren‘t a lot of job opportunities and it‘s hard owning my own business. The taxes are too high.” Both cities rank among the bottom 10 of the Finance subcategory, too. The recent political disturbances in Italy have also left their mark on expats, as just a quarter of the respondents in Rome and Milan rate the political stability favourably.

Paris (78th) joins Rome and Milan as the only other European city in the bottom 10. The company of three prominent US cities: San Francisco (77th), Los Angeles (76th) and New York City (74th) that the French capital enjoys in Expat City Ranking 2019 is nothing but a cold comfort.