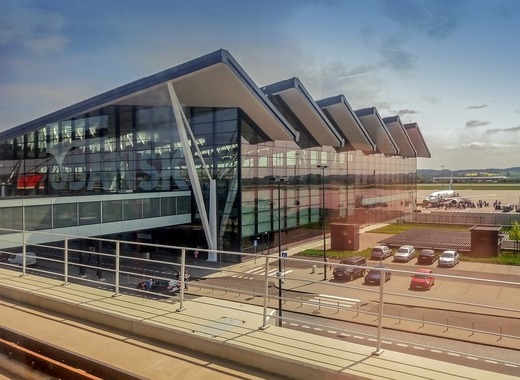 The Polish city of Gdansk is soon to be connected by air with a new low-cost line to Gdansk, Lech Wałęsa Airport to Gatwick in the United Kingdom, reports the Portal of the Marshal's Office of the Pomorskie Voivodeship.

The new important itinerary will be operated by the Hungarian low-cost Wizz air and will fly between Gdansk and London seven times a week. The plane from Gdansk will leave in the evening, about 19 o'clock (the exact time varies with the day of the week). The trip will take about two hours. On the way back the departure from London is scheduled at around 22h. The tickets are already available in the carrier's reservation system as the first flight on the new route is scheduled for June 15, 2019.

London Gatwick Airport is located a few dozen kilometers south of the capital of Great Britain. It is the second-largest airport in London in terms of passenger numbers, serving beyond 30 million passengers per year. It offers a very wide network of connections with airports around the world, including numerous transatlantic connections. As for Gdansk, the capital and largest city of the Pomeranian Voivodeship and the capital of Kashubia. Located on the Baltic coast, Gdansk is a main seaport in Poland, as well as the hearth of the fourth-largest metropolitan area.