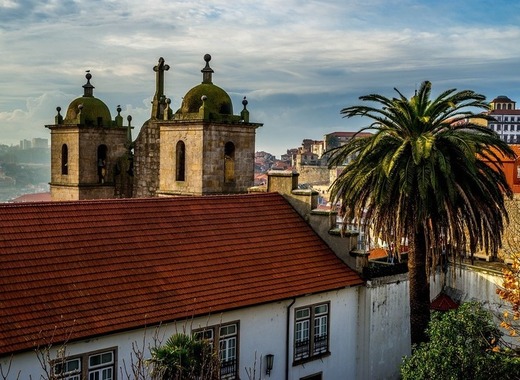 The municipal council of Porto has commissioned the creation of a cadastre of buildings in the Historical Centre of the city. The cadastre is set to include every edifice, its occupation status, pictures as well as a diagnosis on the state of its conservation. Work on the document is expected to take around a month and the working group is made up of civil servants from the Union of Parishes of the Historical Centre of Porto. The leader of the Union Antonio Fonseca has stated that upon completion, the cadastre of buildings and their status will be delivered to the mayor of the city.

This rapid response comes following a fire that destroyed the building where poet Almeida Garrett was born. While making the announcement for the creation of the cadastre, the mayor noted that for more than 30 years the oldest buildings in the city have been deteriorating. Some of them have even lacked proper electric installations for decades. He also brought attention to the fact that this incident happens only a month after the announcement of the Municipal Council of Porto that it will acquire the building in order to create a Museum of Liberalism.