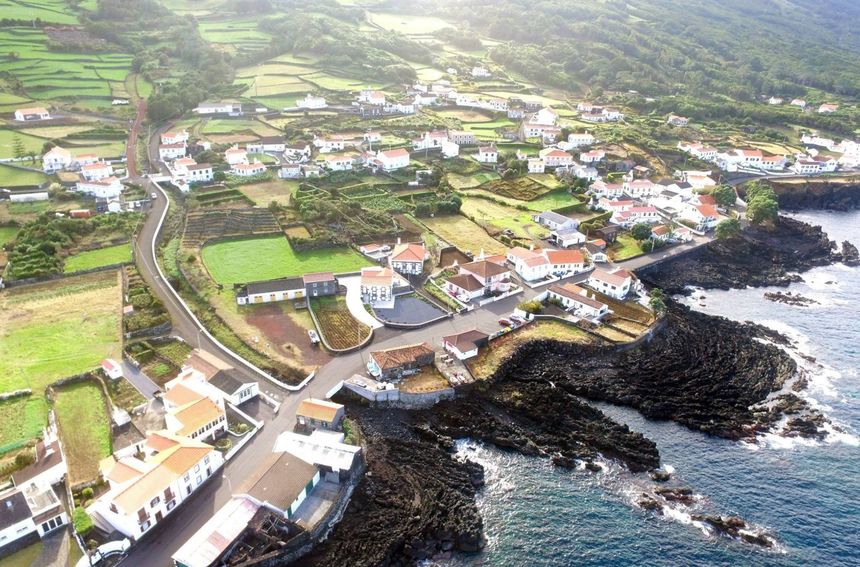 The first incursions into the island of Pico occurred in the 15th century, but the first settlement of the region that would become known as São Roque occurred later. The first colonizers of Pico came to the area of Lajes.

The municipality of São Roque do Pico was created in 1542, when its citizenry petitioned King John of Portugal to provide them administrative autonomy from Lajes. At that time the civil parishes of São Roque and Nossa Senhora da Ajuda were established.

The little hermitage of São Roque, and chapel of Bom Jesus, was insufficient to handle the growing population. In 1714 it was decided to construct the Church of São Roque, which was completed 12 years later.

At that time the population was engaged in grape cultivation for the production of wine and fishing. The volcanic eruptions that occurred in the 18th century made much of the soil fertile resulting in the increased production of Verdelho wine, which was exported to America and across Europe.

In the 19th century, disease infected the vineyards of the north and slowly progressed throughout the island, devastating the wine-making culture until the introduction of new grape varieties. For this reason, the locals turned to other economic sources of growth, specifically concentrating on whaling in order to supplement the fishery. This resulted into the establishment of 5 separate factories along the coast in order support the transformation of whale fat into oils, perfumes and fertilizers.

In 1942 São Roque do Pico became the home of the Fabrica das Armações Baleeiras Reunidas, which was a partnership among older companies which continued to function until the 1980s. Thereafter in the post-whaling period it was transformed into a museum to exhibit the artifacts of that era.

São Roque do Pico is a municipality located in the north coast of Pico Island in the Portuguese archipelago of the Azores. The municipality is subdivided into 5 parishes, namely: Santa Luzia, Santo António, São Roque, Prainha and Santo Amaro.

For decades the economy of São Roque do Pico was based on whale hunting, which has been an important economic source for years and whose tradition still lives today.

Currently the economy is set in the primary and tertiary sectors. One sector which is beginning to gain importance is tourism. The Azores, the island and the municipality have benefitted from the unprecedented opening to the outside world, which brings tourists from all over looking for natural experiences. 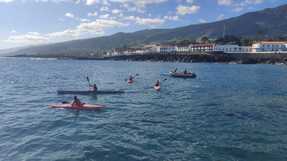 The municipality of São Roque do Pico has been awarded with the brand of  “Capital do Turismo Rural” (Capital of Rural Tourism). The Parish Council of the municipality has been distinguished over the last few years with the “Eco Freguesia - Freguesia Limpa” (Eco Village - Clean Village) award and the bathing areas have been awarded with the European “Bandeira Azul” (Blue Flag) that attests to the quality of the water and beaches.