Present your project for improving the quality of life in Bergamo 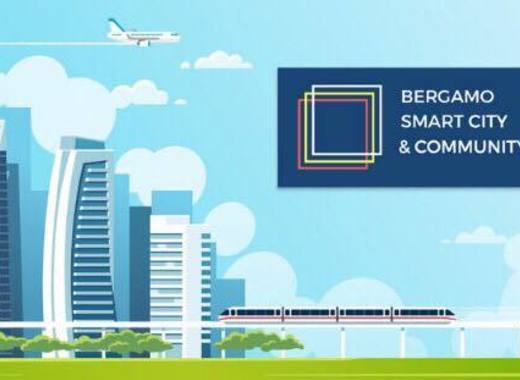 You can present your project within the Crowdfunding Civico announcement, promoted by the Bergamo Smart City and Community Association, in collaboration with Sesaab - Media On - Kendoo, as well as the contribution of the Municipality of Bergamo and Ubi Banca. The members (Municipality of Bergamo, Diocese, Fondazione Comunità Bergamasca, Kilometrorosso, FaSe, ATB, Iotty and Confartigianato) have decided to invest in projects useful to the community: companies and organizations can present their proposal. Applications for participation must be presented according to the procedures in the call for proposals: innovative initiatives with a high social impact in the field of care and assistance for fragile population categories, accessibility and urban connectivity, and the quality of life of citizens are allowed.

The selected initiatives will be published on the Kendoo platform: at the end of the fundraising campaign, the support of the Bergamo Smart City and Community Association is envisaged, but only for those projects that have reached a funding established through the crowdfunding of at least 60% of the total value of the project: the contribution in absolute value cannot exceed 10,000 euros. The first successful examples in Italy are in the cities of Bologna, Naples and Milan.