Salzburg divided on approach towards traffic

The Austrian city suffers from severe traffic problems, but parties remain unable to reach a consensus on the city’s overall strategy 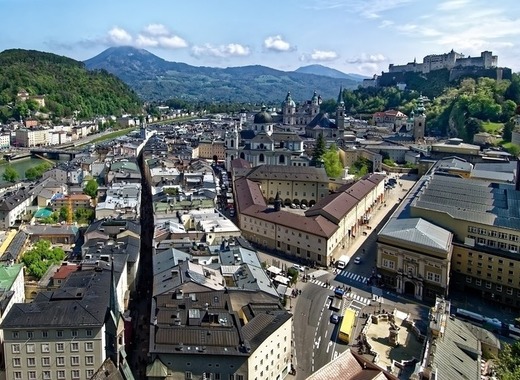 In Salzburg, the only consensus that can be reached on the city’s traffic issues is that there are significant problems. Political parties in the local government have been debating for decades how on a long-term approach but have yet to reach an agreement. For the most part, approved proposals have been band-aid solutions which serve only to delay long-term problem solving.

The most recent example of this approach is the now approved expansion of the Mönchsberggarage – and even that didn’t come easily. Debates on the addition of 650 new parking spaces have been raging for the past 7 years but have finally reached the final stretch. A 28-million-euro investment is planned for the construction works which are set to begin in 2020. Even this decision was hard to reach as the Greens in the city council were against the idea from the get-go. Instead they have been adamant in their support for different solutions to the traffic problems plaguing the city, including the promotion and expansion of car-free pedestrian zone.

The current traffic strategy of Salzburg has been in place since 1976 and it is high time for an upgrade as short-term solutions are not a viable way to bring the city into the future.