The city wants to help citizens “break up with smoking” 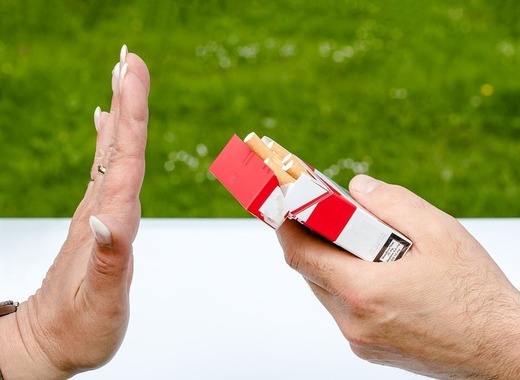 The city of Sheffield, alongside Smokefree Sheffield and other interested parties are banding together to send a clear message – stop smoking. Institutions, NGOs and businesses are teaming up to help citizens “break up with smoking” by encouraging them to take part in Stoptober – a countrywide initiative aimed at promoting attempts to swear off this unhealthy habit.

Smoking in the United Kingdom

Thousands of citizens of the United Kingdom are taking part in this journey, knowing that studies have shown that a 28-day break from smoking leads an immensely increased chance of quitting for good.

Smoking is one of the most prevalent causes of death in the United Kingdom with some 16 people dying per week from illnesses connected to the vice. The Stoptober initiative reports that around 2 million people have embarked on their very own quitting journeys since the project first began.

Smokefree Sheffield is also keen to report on its own success story – that the city has seen a sharp decline in the number of adults who are smoking – down to 12.5% in 2018, compared to 17% in 2017.

Sheffield will be teaming up with other concerned parties in hosting numerous events over the course of Stoptober aimed at encouraging citizens to stop smoking.

Sheffield Housing Services for example will be taking the message directly to residents, trying to convince them of the benefits of ditching the dangerous and unhealthy habit.

Furthermore, city authorities will be tackling the problem of illicit tobacco sales in Sheffield. They will be prosecuting sellers and smugglers who are not complying with the law and will thus ensure not only a healthier environment but a safer city as well.

Councillor Mary Lea, Cabinet Member for Culture, Parks and Leisure at Sheffield City Council, said: “Stoptober is the perfect time for people to come together to support each other to stop smoking. Our partners are in a great position to help people take that first step thanks to such a comprehensive range of services available to the public.”