This Czech city has an academy for seniors 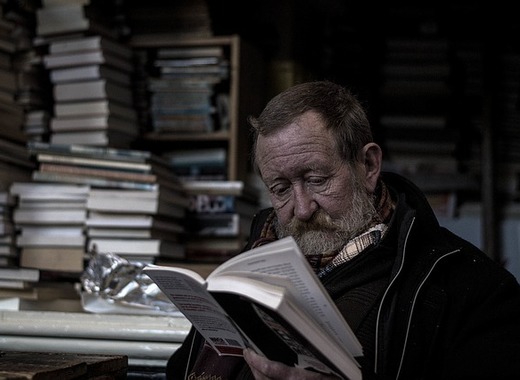 On the 22nd of November 2018 the Seniors' Academy in Jablonec nad Nisou in the Czech Republic completed its 4th cycle. The official closing of the third and last semester was held in the ceremonial hall of the Jablonec Town Hall on Wednesday afternoon. The Senior Citizens Academy Jablonec nad Nisou has been supported by the Social Services Center (CSS) for several years and is absolutely free for the qualifying citizens.

In the Academy seniors are educated in health and healthy lifestyle, information technology, law, security and psychology. Normally the topics of the sessions are discussed beforehand by the Council of Elders and they enjoy a large attendance rate.

This academic cycle consisted of three semesters which was completed by 40 women and two men. They have first sit in school during the spring of 2017, when the first semester was dedicated to the subject of senior citizens' safety. In the autumn of last year the academy had a break and went back to school again in the spring of 2018 to be completed this September.

Graduates of the Academy of Seniors were congratulated and given flowers and compliments by Deputy Mayor for Humanities David Mánek and CSS Director Naďa Jozífková.  During the ceremony, a performance of the trombonists from the local art school took place and finally the student anthem Gaudeamus igitur was played.