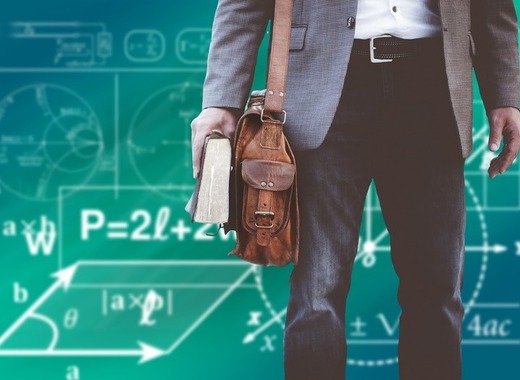 Vilnius District municipality is one of the largest municipalities in Lithuania. It surrounds the capital of Vilnius and is the home of more than 45,000 Poles. According to the 2011 census, ethnic poles make up more than 50% of the population of the municipality with ethnic Lithuanians coming in 2nd at around 30%. This stark divide is causing serious tensions in the District which have recently flared up yet again.

According to local organisations, parents are forced to drive their children to other districts or enroll them in private schools so that they can get education in Lithuanian. There have also been complaints that local schools and kindergartens are specifically denying the enrollment of ethnic Lithuanians, stating that there is no place for them there.

According to members of the opposition in the municipal council, the local government has been systematically discriminating against ethnic Lithuanians by denying them the opportunity to educate their children in Lithuanian language.  All attempts by local pressure groups and councilors to create Lithuanian language programmes have been unsuccessful. MP Audronius Azubalis has issued an appeal to the central government to intervene directly and establish educational centres in Vilnius District.