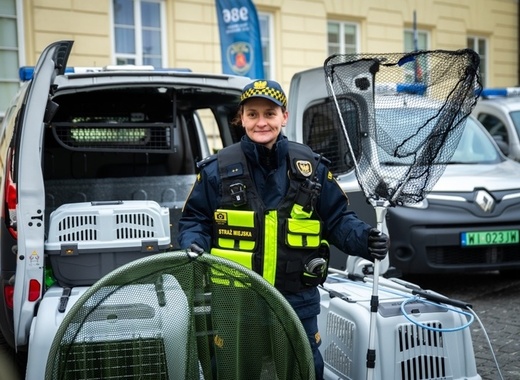 The new electric cars of the eco patrow in Warsaw are fully equipped. Photo by City of Warsaw 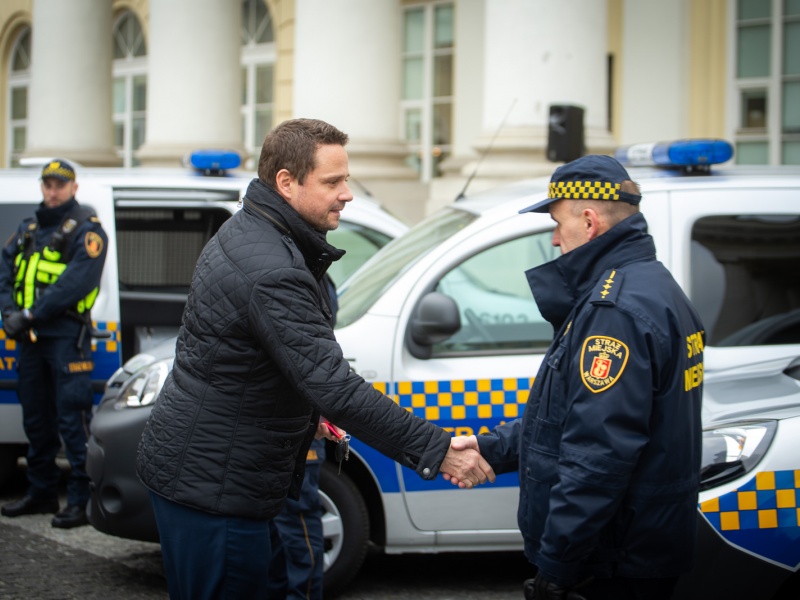