Mayor of Lisbon speaks at the unveiling of the first 50 houses, part of an affordable housing plan, championed by the local government 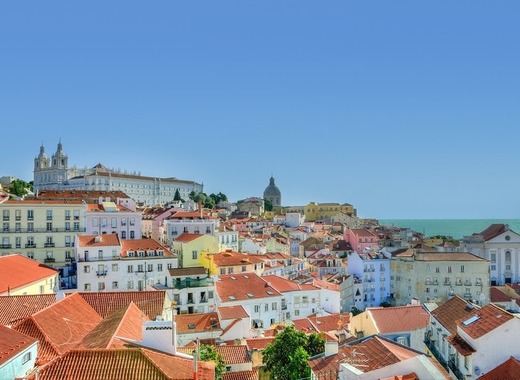 As election season dawns on all of Europe, Portugal is no exception. The country’s ruling coalition, headed by Antonio Costa, faces not only the European elections in May, but also parliamentary elections in October. After a great showing at the 2017 municipal elections, the ruling Partido Socialista, is looking at a comfortable majority after October. But nothing in politics is certain, so the ruling party’s mayors and local councilors are in a rush to fulfill election promises.

During the last couple of years, Lisbon municipal council has reported that the homeless population of Portugal’s capital has reduced significantly. To further tackle to problem, the local government has introduced a program to build more than 800 new houses in 2019 alone, giving access to proper housing to more than 3000 people in the city.

Speaking at the unveiling of the first 50 houses, Lisbon’s mayor Fernando Medina, reiterated the government’s support for the most vulnerable members of society. He stated that the new homes must not be and will not be second-grade, instead they are built with the best materials and by the best architects. The head of the Lisbon municipal council said that the schedule for the allocation of the newly constructed homes for the whole of 2019 will be released by the end of March in order to ease the minds of the families that are awaiting their turn.