“Meet the locals” tour will take place in November and December 2019, and March and April 2020 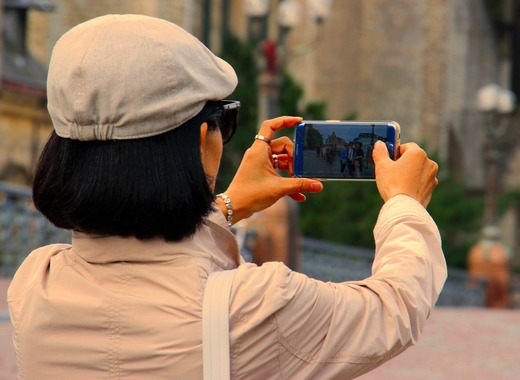 Free walking tours are once again offered around Paphos old town, local tourism officials announced. The aim is to enrich the tourist experience of visitors during non-peak months. The initiative is supported by the Paphos regional board of tourism and the Ministry of Tourism.

“Meet the locals” tour is run by a licensed tour guide and includes exploring the area around the old town of Paphos, neoclassical buildings, renovated squares, the traditional shopping area, fruit market and many other must-visit places.

The initiative will take place in November and December and March and April 2020. Reservations for the tour can be booked ahead.

The initiative will offer  different points of view to visitors during the winter time and will further highlight the old town of Paphos and the lesser-known places in the downtown, as well as the new projects and infrastructure created for the 2017 European Capital of Culture event. Now, Paphos' old town is actively promoted as a “new brand” by the local tourism board encouraging more people to visit the area.

The guided tour starts at the Agora bus stop every Thursday at 9.30 am and participants will enjoy a wide range of experiences during the almost three hours it takes. Passing through narrow streets and upgraded neighbourhoods, squares and pedestrianised streets, the walk ends at the tourist Information office in the old town.

In 2015, Paphos has received around 60 million euros in EU funding for projects including the regeneration of the traditional shopping centre and Kennedy Square, the restoration of the municipal market, the upgrading of the Markideio theatre, and connecting and enhancing the squares of October 28, Kosti Palama and Dionysios Solomos around the town hall.

Most of the overhaul is already completed, but some work, such as at one of the main car parks and approach roads in the old town, is still underway. Numerous new stores have already moved into the area, including artisan shops, tea shops, cafés, bars, juice bars, restaurants, galleries, clothes shops, handicrafts and jewellers.