The move has been provoked by the rising number of Covid-19 cases, including fresh clusters in congregated settings 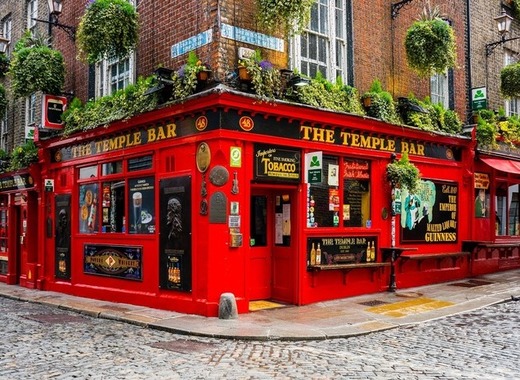 The Irish government took a difficult decision yesterday to postpone Phase 4 of Ireland’s Roadmap for reopening society and business from 20 July to 10 August. Under Phase 4, pubs, hotel bars, nightclubs and casinos were set to reopen on 20 July and gatherings of up to 100 people indoors and 500 outdoors would have been permitted.

But after a meeting of the National Public Health Emergency Team (NPHET) on the re-opening of pubs, where serious concerns were raised given the rising number of Covid-19 cases, the government backtracked.

Health officials confirmed yesterday 2 more deaths and 14 new cases of Covid-19, bringing the disconcerting numbers to 1,748 fatalities and 25,683 infections so far. Some of the most recent cases have originated from clusters associated with uncontrolled house parties, fanning fears that Ireland is still at a sensitive stage of the pandemic and not yet ready to move to the next phase of reopening the economy.

At a Wednesday night briefing, carried by Irish news outlets, Taoiseach (Prime Minister) Micheál Martin said: “Pubs, hotel bars, nightclubs and casinos will remain closed until 10 August. Pubs and bars which are already operating and serving food can remain open once they are fully compliant with the public health guidance.”

Pubs that serve food were allowed to reopen at the beginning of Phase 3 on 29 June under stringent health guidelines.

The changes agreed by Cabinet ministers yesterday are as follow:

The Vintners’ Federation of Ireland (VFI) responded to the government’s change of plans concerning the reopening of pubs with strong disappointment.

“This shocking decision will be a hammer blow to thousands of pubs and their local communities around the country...The vast majority of these pubs are small rural outlets run by families who are on first-name terms with their customers and far removed from the crowded venues that concern NPHET,” VFI chief executive Padraig Cribben said, quoted by thejournal.ie.