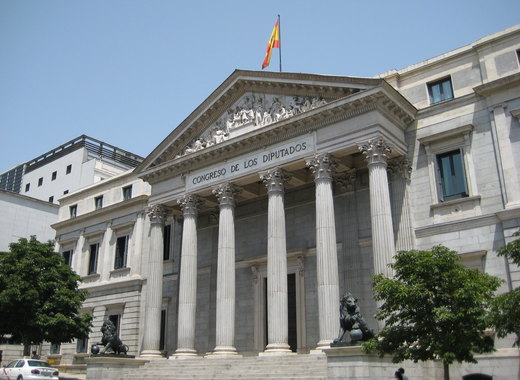 The Congress of Deputies of Spain adopted a special Royal Decree-Law for the creation of COVID-19 Fund yesterday. With 275 votes in favour, it confirmed the Council of Minister’s decision from a month ago to help the ailing regional economies.

The extraordinary measure is under the form of grants

The aid will be managed by the Ministry of Finance. It aims to show the commitment of Madrid to all the regional governments. The central administration wants to shoulder the load that was unleashed by the pandemic on all sectors of life and all parts of the country.

The amount of 16 billion euros represents the largest financial support ever given by the national government to the autonomous communities. It is considered a necessary cash injection for the regions which have been struggling with reduced incomes due to stalled economy in recent months.

Here is a breakdown of how the grants will be distributed, as well as their time framework:

The COVID-19 Fund represents the largest slice of government aid for the regions, but there will be more. Each year the Ministry of Finance redistributes inter-governmental transfers to the autonomous communities. This year those will also go up to a total of nearly 8 billion euros.