Vienna, Lower Austria and Burgenland aim to improve railway connections between each other 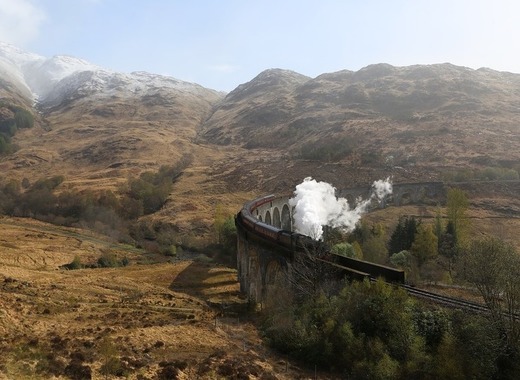 Representatives of the regional governments of Vienna, Lower Austria and Burgenland as well as the federal transport minister Andreas Reichhardt reached an agreement on the expansion of the railway services between the three Austrian states. Railway traffic has been increasing rapidly over the past years with more and more people preferring train travel to using their cars. The governments want to capitalize on the trend and to promote commutive via train even more. Thus, they reached an agreement of increasing the number of train journey by 25% over the next 10 years.

In Vienna for example, train timetables should mirror those of the city’s subway – e.g. arriving every 3 to 5 minutes. The capital will boast more rapid transit from 2020 onwards. Meanwhile in Lower Austria, the largest federal state, the regional government is expecting rapid improvements with hourly arrivals by 2029, shorter intervals in peak times and longer working hours.

The improvements and investments in railway infrastructure will amount to an additional 9 million kilometers of railway traffic per year for the whole of Eastern Austria. By promoting train travel as a substitute to cars, Austria further cements its spot as one of the frontrunners in Europe’s ecological transformation.