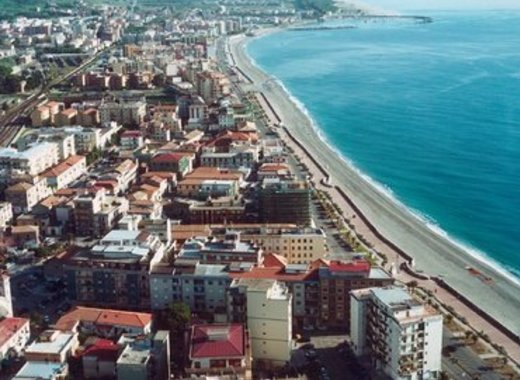 The Municipality of Catanzaro was the only Italian Municipality selected by the European Commission for the "Amare - A Multicultural Approach to Resilience" program, announced the municipality in a press release for TheMayor.EU. The event is aimed at medium-sized European cities interested in implementing innovative tools at low cost to improve urban resilience in a multicultural and inclusive perspective.

The mayor of Catanzaro Sergio Abramo highlighted that the municipality was selected, along with three other cities on the continent, for having shown a particular interest and willingness to experiment with "urban resilience" paths. The other three winning cities have a population of around 500,000: Eraklion in Greece, Skopje in Macedonia and Rotterdam in the Netherlands.

Catanzaro's candidacy was prepared by the mayor's cabinet chief, Antonio Viapiana, and by the director of the urban agenda, Antonio De Marco, in collaboration with the national agency "Local Studies Center".

The project was created by the European Commission to intervene on the cities that, in recent decades, have experienced significant migratory flows that have contributed to the emergence of multicultural societies characterized by the presence of non-native communities. And also to facilitate the same cities that are investing in the development of adaptability to climate change, through experimentation on how to face the risk of disasters, natural or man-made, and the promotion of policies and programmes capable of making the cities resilient to disasters in the short, medium and long term.

"Amare-EU" is a project that aims to develop concrete, low-cost and easy-to-use solutions, to raise awareness and promote a culture of prevention, particularly among non-native communities (immigrants and Roma), which are normally more exposed to risk in the case of disasters.

During the project's two year runtime, a special toolkit will be created to raise awareness and communicate the issues that will be tested in Catanzaro and in the other three selected pilot cities. All this thanks to a solid, multi-sectorial and multi-faceted partnership that includes organizations active in disaster management, cultural cooperation, smart and resilient policies, city coordination and migrant integration. 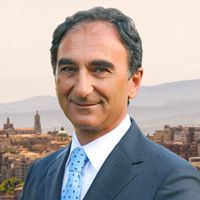 "Once again Catanzaro receives a prestigious award for its programming and development work," said mayor Sergio Abramo, "and it is a source of great satisfaction to know that the Municipality has been selected, the only one among the Italian candidate cities, along with three important European cities, among the urban centers involved in the experimentation of urban resilience ”.

"Being included in this strategic activity of the European Union - added Abramo - is the demonstration, recognized at a continental level, that our city has embarked on research and experimentation paths and initiatives on strategic policy issues with responsibility and a sense of innovation of social cohesion in Europe, with particular attention to issues related to urban regeneration and resilience, multicultural integration and civil protection. In the next two years - concluded the mayor - Catanzaro, indicated by Brussels as a "pilot city" for the achievement of targets aimed at the development of the urban context, will be a leading player on the European stage for the diffusion of innovative models of resilience in the optics of the ambitious and concrete project "Agenda 2030", focused on sustainability and social inclusion".