Free wifi service on CP trains to be expanded in Portugal 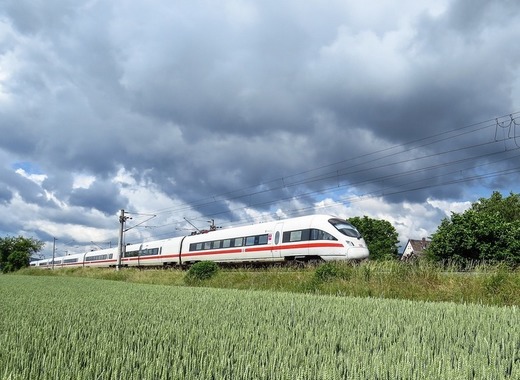 Following a successful trial run on the Sintra and Cascais lines, Comboios de Portugal (CP) is planning to expand its free on-train wi-fi service to its Porto and Lisbon suburban trains. One train on the Sintra line and one on the Cascais line have been running with free wireless onboard since 21 August 2019. During this trial phase, officials were gathering data on both the performance of the service and the public reception to it. Passengers on both lines were asked to fill out questionnaires and give feedback to CP in order to eventually improve the service.

Despite the short trial period, CP already believes that there is interest in using free internet while traveling. Furthermore, they are of the opinion that the availability of such a service will promote the use of trains amongst the public.

Upon completing the trial runs, Comboios de Portugal plans to expand the service to all trains on the Sintra and Cascais urban lines and to the suburban lines in Porto and Lisbon – presumably starting in 2020. As of right now, the main goal is to improve the network’s performance across the country, something that demands cooperation with mobile internet providers as they serve as the basis of the service.