The origins of Hamburg can be traced to the early 9th century when Emperor Charlemagne ordered the construction of a fort with the same name to protect against Slavic raids. Over the centuries Hamburg transformed into a bustling city – one of the most important in Germany. In the first half of the 9th century, it became the seat of a bishopric and the base of missions to the non-believers in northern Europe. As a result, the city was a victim of constant Viking raids – burning down a total of 9 times over its history.

Eventually, after being granted tax-free status and becoming a Free Imperial City, Hamburg turned into a centre of commerce in the region. It became the second most important member of the association of north German merchant cities called the Hanseatic League, after the city of Lübeck. After the League’s dissolution however, Hamburg surpassed its rival in economic importance.

After the collapse of the Holy Roman Empire, Hamburg remained in no-one’s sphere of influence, instead becoming The Free and Hanseatic City of Hamburg. After a brief occupation by French Emperor Napoleon, it joined the German Confederation as an independent state. Over the course of the 19th century, Hamburg became the 2nd largest port of Europe, amassing a great fleet of ships, took on a semi-democratic constitution and eventually joined the German Empire while maintaining its political status. By the end of the 1800s, Hamburg’s population had grown from 130,000 to 700,000 and it had incorporated into ever-growing territory many nearby towns.

World War I however put a stop to the rapid progress of Hamburg. The city was unable to practice maritime trade and eventually almost all of its ships were seized by the Entente as reparations. During World War II Hamburg functioned as a “Gau”, the Nazi administrative divisions. The city was devastated by Allied air raids which caused thousands of civilian casualties and fires.

After the end of the war, and even moreso after German Reunification, Hamburg’s importance to international trade has only grown, making it one of the most prosperous and vibrant cities in the region.

Hamburg is the 2nd most populous city in Germany, after Berlin, with a population of 1,834,823 people. The city is also one of the 16 German States and has retained a part of its historic independence – the mayor also functions as the state’s minister-president, the government’s seat is at the Hamburg Rathaus, where it has resided since 1897 and it generally tries to keep up with its old traditions. The city itself is divided into 7 boroughs, each one governed by a Borough council and a municipal administrator. They, in turn, are divided into 104 quarters which however have no governing bodies of their own.

Over the course of its history, Hamburg has been a center of industry, trade and commerce – ever expanding and moving onward and upward. Thanks to its unique historical background, the city is currently the economic powerhouse of Northern Germany. It boasts the seat of Germany’s oldest bank – The Berenberg Bank and is also Europe’s 3rd busiest port, after Rotterdam and Antwerp.  Keeping up with the top spots, Hamburg hosts the world 3rd largest Airbus plant, employing over 13,000 people. Thanks to its status as one of the world’s top ports, lots of shipbuilding and manufacturing businesses are based in the city. Hamburg is home to a number of natural resource processing plants – such as Aurubis AG, Europe’s largest copper smelter, Trimet Aluminum and two oil refineries. The city is also a champion of producing medical equipment and devices.

Another major driving force of Hamburg’s economy is its media sector. Der Spiegel, Stern and Die Zeit are produced in the city. More than half of Germany’s national press products are created in Hamburg.

Hamburg is Europe’s fastest growing tourism destination for the past 10 years. That has made tourism a large contributing force to the local economy, generating yearly revenue of around 9 billion euro. 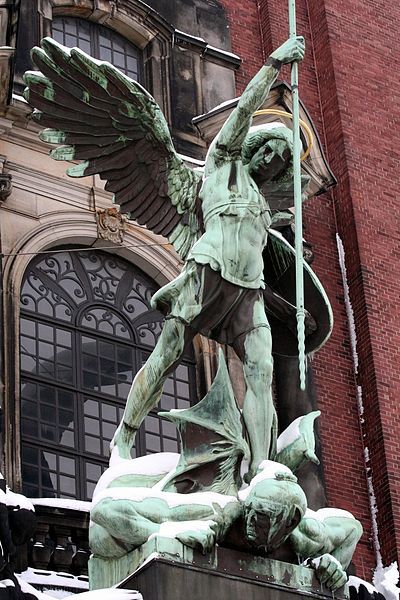 When you’re visiting Hamburg, you shouldn’t miss out on the best tourist destination that the city has to offer.

One of the most famous of the city’s landmarks is St. Michael’s Church or just Michel as the locals call it. Unlike most other Hamburg churches, Michel wasn’t a repurposed Roman catholic church but is instead Protestant by design. It is dedicated to the Archangel Michael and his victory over the devil – a sculpture of his feat can be found at the main entrance of the church.

Another popular tourist destination is Hamburg’s warehouse district – the largest one in the world, called “Speicherstadt”, which literally translates to City of Warehouses. In 2015 it was granted the status of a UNESCO World Heritage site. 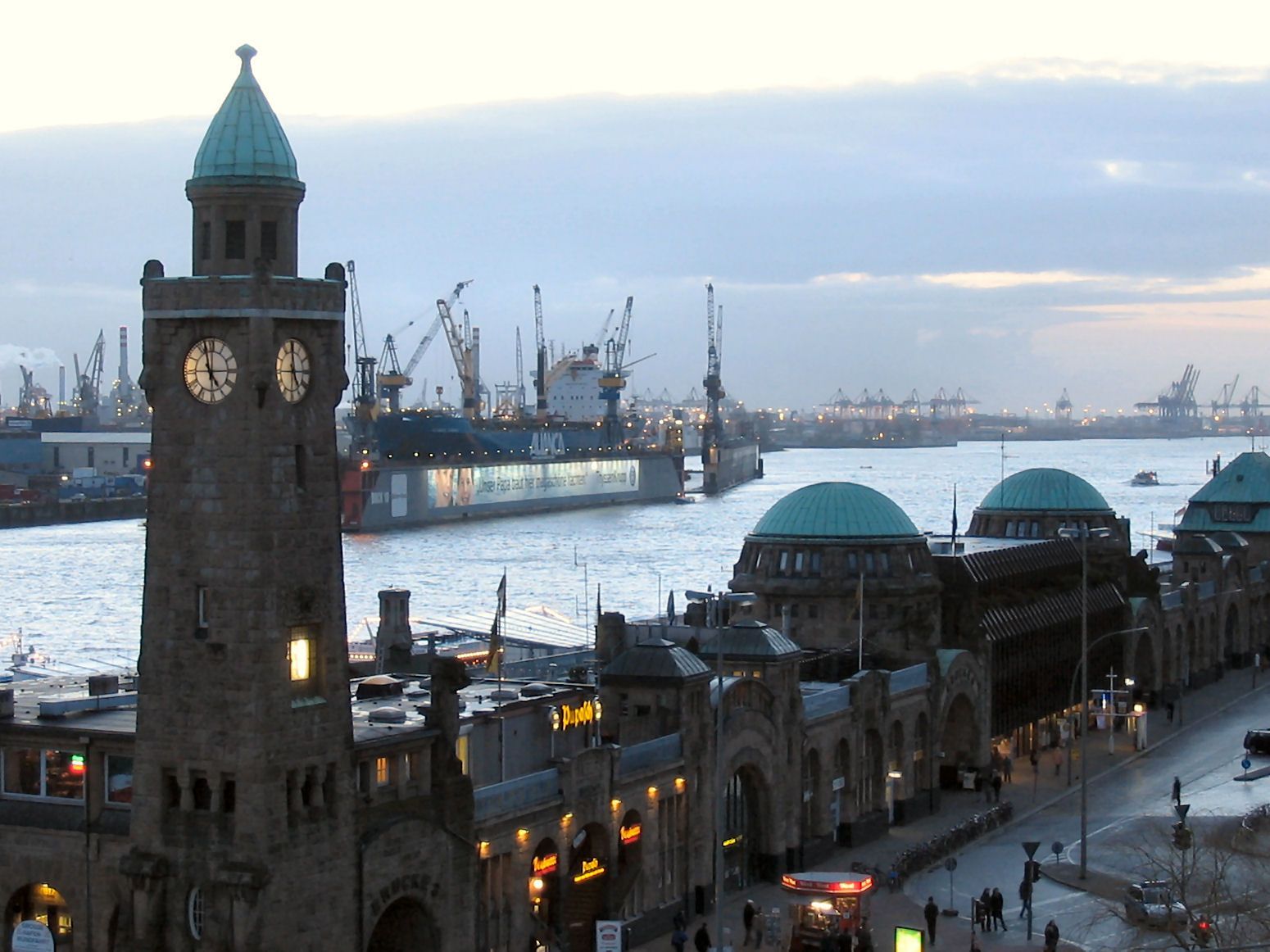 St. Paul’s Piers are a must for anyone visiting the city. They are the largest landing place in Hamburg’s docks and host numerous restaurants, departure points for pleasure boats and historical landmarks.

If you’re interested in Hamburg’s night life, the Reeperbahn in St. Pauli’s district is your place. Over there you can find discos, bars, nightclubs, restaurants, a musical theatre and other adult-oriented pleasure venues. Back in the 1960s the Beatles paid a visit to Reeperbahn and played in several of its clubs.