Seville is the best city to travel in 2018

Take a look at the resons why 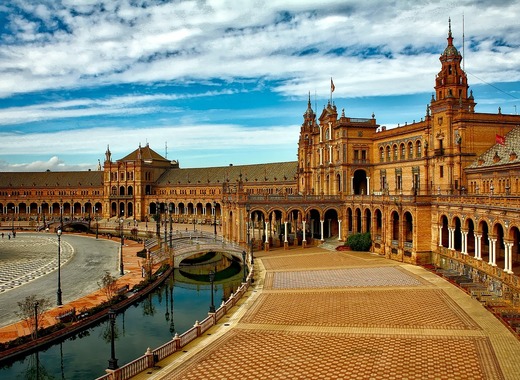 According to the travel guide Lonely Planet - Seville is the top city in the world to visit in 2018.

Spain's fourth largest city overtakes in the ranking cities like Hamburg, Oslo and Detroit in the 2018 Best in Travel Ranking by group decision of experts and suggestions by travel writers and bloggers.

Seville's tourist highlights include outstanding examples of Moorish architecture like the Giralda minaret, Alcázar palace, and the Gothic cathedral which is the final resting place of Christopher Columbus.

The capital of southern autonomous community Andalusia, Seville will host the European Film Awards and expositions celebrating painter Bartolomé Esteban Murillo in 2018. Furthermore, Seville is a shooting ground for Game of Thrones which is another reason singled out by the travel publication as reasons to visit the city next year.