If successful, the technology could scale-up to the entire Netherlands 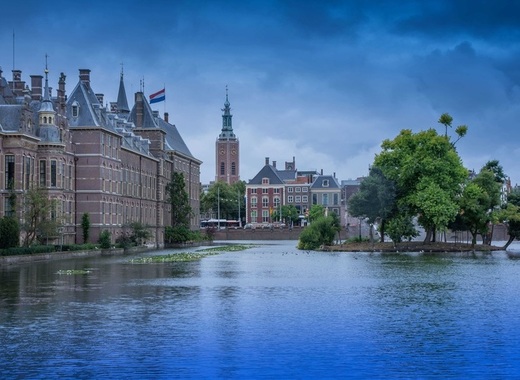 As of next year, the Hague will be testing a process of recycling and reusing plastic waste. As part of an EU-funded project, the Dutch municipality will be trying to bring raw materials from the business back to a new life.

This way of reusing plastic at the urban level is innovative. The idea is to give the raw materials an economic value, which will contribute towards creating a future-proof economy in the city. Less waste and increased levels of waste recycling are part of the municipality’s aim to become a climate-neutral city.

PlastiCity is a project, funded under the “Interreg 2 Seas Programme”. It gathers different European cities and organisations to work on the project with a cross border approach. The Belgian city of Ghent is the lead partner, while the other local authority involved, apart from the Hague, is the Southend on Sea Borough Council (UK). PlastiCity provides a total of almost € 10 million euros of its implementation, 58% of which are EU subsidy.

Its main objective is to “develop replicable strategies and solutions that are able to increase recycling rates in urban environments from 20-30% to over 50% by unlocking the use of ‘lost plastics’ as secondary resources from the urban environment”. This is the first project within the framework of the European strategy to further stimulate the circular economy.

Launched at the beginning of 2019, the project will run until the end of September 2022. Should the trial in the Hague be successful, other cities in the Netherlands could also test the technology.