Two new hostels for homeless people to open in Limassol

They will be funded by the Cypriot labour ministry 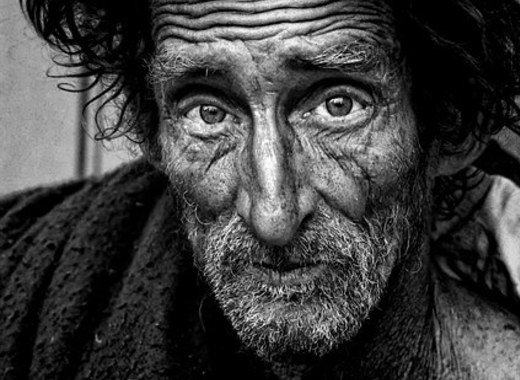 The Cypriot government announced that it has approved a proposal by the labour minister to create two homeless shelters in Limassol. They will be state-funded and are expected to be up and running within the next few months. The Cypriot labour ministry will fully fund the two facilities, which will cost around 534,000 euros a year. The ministry will fully cover the employment costs of staff including social workers and other specialists.

The hostels, which will be created in existing buildings, will help deal with emergency cases for specific periods of time and will be operated by a non-governmental organisation with experience in developing and implementing social programmes. The goal is to serve the needs of people facing temporary housing problems until they are able to find a permanent home. The necessary psychological support will also be offered, as well as other types of support so that they can reintegrate in society.

A centre for homeless people in Limassol, aiming to offer psychological support, help in finding a place to live and an action plan to help people get back on their feet, called Sxedia already opened on July 15 and was set up by the Limassol municipality in cooperation with the labour ministry.