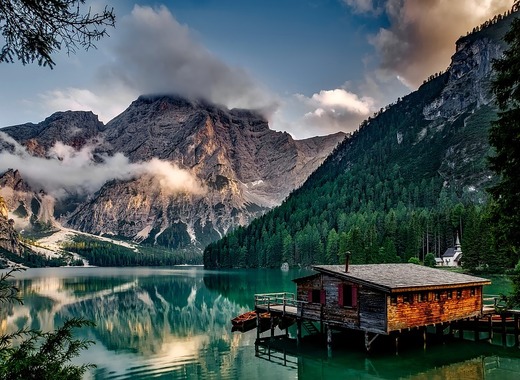 The European Investment Bank (EIB) will provide a 125 million euros loan to Italy’s Friuli Venezia Giulia Region for the implementation of its 2019-2021 infrastructure plan. This is the first direct loan between the EU financial institution and the Region, announced EIB.

The funding will be used to implement the works in different sectors included in the regional plan. In the list are projects promoted by public entities in the areas of anti-seismic adaptation and energy efficiency upgrading of school buildings, social infrastructure such as hospitals, co-generation and energy efficiency projects, renewable energy generation and improvements in the utilisation of water resources. It will also include projects aimied at enhancing the historic, natural and cultural heritage of the region. The financial support will contribute to the growth and the economic and social attractiveness of Friuli Venezia Giulia, promoting the sustainable development of the region.

The whole operation falls within the EU bank’s priority areas of activity: environmental protection, climate change mitigation and adaptation, energy efficiency and social cohesion. According to EIB, the implementation of the projects will create over 1 200 temporary jobs every year, with an even higher final impact on permanent employment.