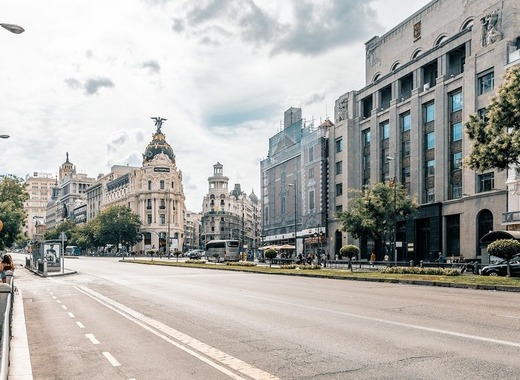 The climate change fight becomes more and more fierce on all fronts. One of the most important industries that is responsible for a big percentage of CO2 emissions is the energy sector. On EU level, more and more talks take place regarding the phase-out of coal power plants and new alternative ways of production of energy supply.

Spain is one of the countries that can very well be affected by all the consequences of climate change due to its location in the Southern part of Europe and its exposure to the Mediterranean and the Atlantic Ocean and the threat of higher sea levels in the future.

Legislation in Spain is quite well established when it comes to the regulation of renewable energy supply through a specific law and a few royal decrees that supplemented the already existing EU legislation on the matter. The government provides incentive schemes through which the renewable power generators receive regular payments in addition to the market price on which they sell their production, for example.

As most EU countries, Spain is also developing a renewable energy industry and a market that makes use of the natural resources available to the country which include mainly wind, hydroelectric and thermal power. According to Smart Energy International, in July 2019 30% of the energy used in Spain came from renewables. Wind power tops the chart of renewable resources, used with a constant increase of 29.3% of the total renewables per year. Most of the financing for the new wind farms to be built in the next years comes from the European Investment Bank totalling to EUR 385 million.

Madrid, as the capital of Spain, comes forward as a leader in the fight against climate change, having implemented a project for a mini hydroelectric power station that will help with the reduction of fossil fuel use. The project foresees electricity generation from a cycle of water discharges from the reservoir`s dam. It is co-financed by the European Regional Development Fund with an amount of over EUR 3 million compared to the total amount allocated to the project – above EUR 6.5 million. 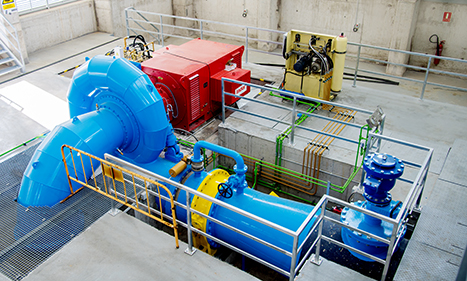 The innovation proposed under this project consists of a series of elements that will allow for the production of 2.54 GWh per year from only 672 kW output, i.e. a very small water flow is needed to generate a big amount of power supply.

This project is part of the country`s strategy to move towards a low-carbon economy, one of the main priorities of the EU Cohesion policy and helps Madrid move one step closer to carbon neutrality while at the same time contributing to the efforts of meeting its ambitious climate targets.