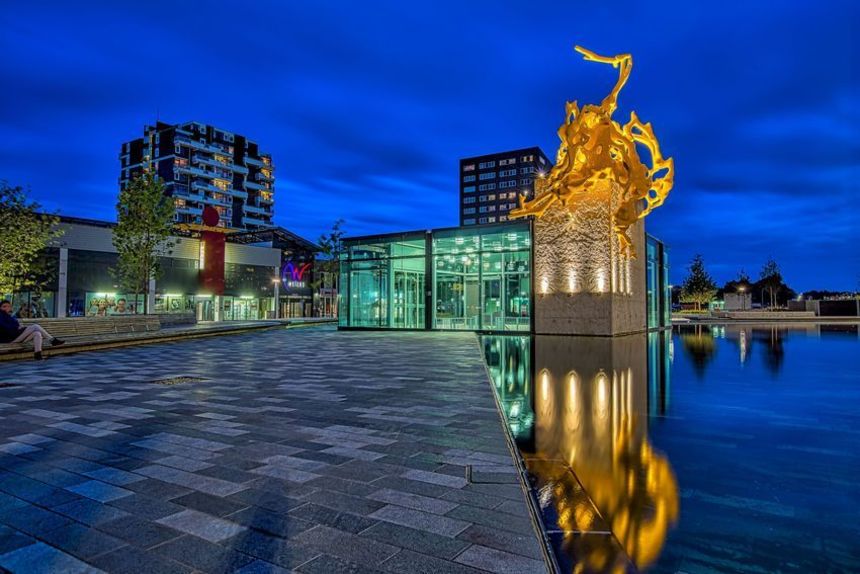 Źródło: Raadhuisplein by Municipality of Emmen 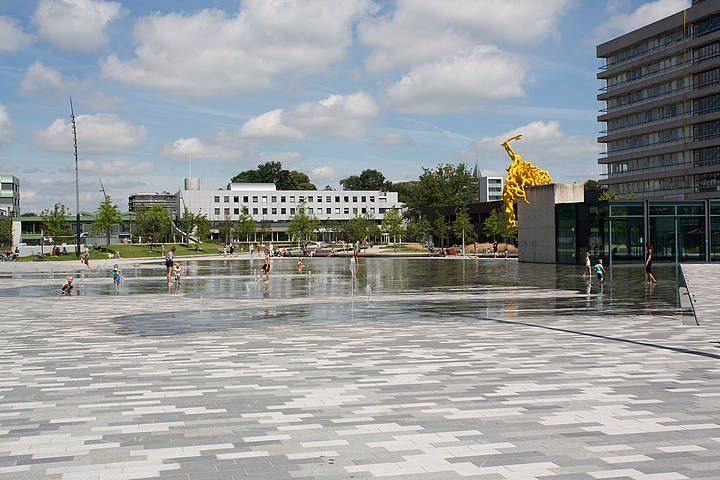