Gdynia: the church of the Polish Navy receives blue shield

This measure guarantees increased legal protection and opportunities for state-aid for the sailor’s temple, built in 1934 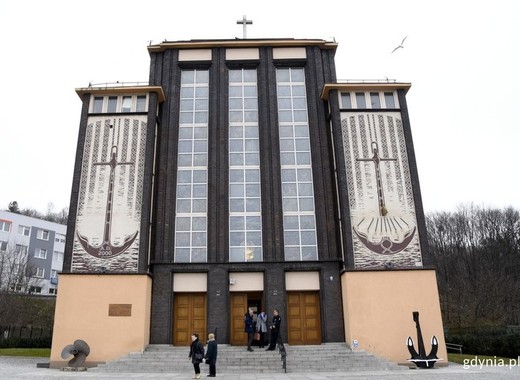 The garrison church of the Polish Navy in Oksywie is a perfect example of the sacral architecture of the first half of the twentieth century. Luckily, our Lady of Czestochowa in Gdynia has just entered the provincial register of monuments, thereby obtaining the so-called blue shield. During a special ceremony with performance of the Orchestra of the Polish Navy that took place at the end of March, the temple was included in the provincial register of monuments, where it will appear under number A-1964. This step guarantees increased legal protection and opens the door for state co-funding. What is more, from now on the owner will be obliged to coordinate all activities at the temple with conservation services, assures Agnieszka Kowalska, the Pomeranian voivodeship conservator.

Located at 45 Śmidowicza str, the church is an outstanding example of modernist architecture of Gdynia. It is characterized by modest details and a large, bright interior with tall, slender pillars. Its designer was the leading Polish architect Marian Lalewicz. Marek Stępa, Head of the Heritage Protection Department of Gdynia City Council, claims that in terms of the simplicity of the architecture, the church has no analogue, and this is what gives it special harmony and beauty. 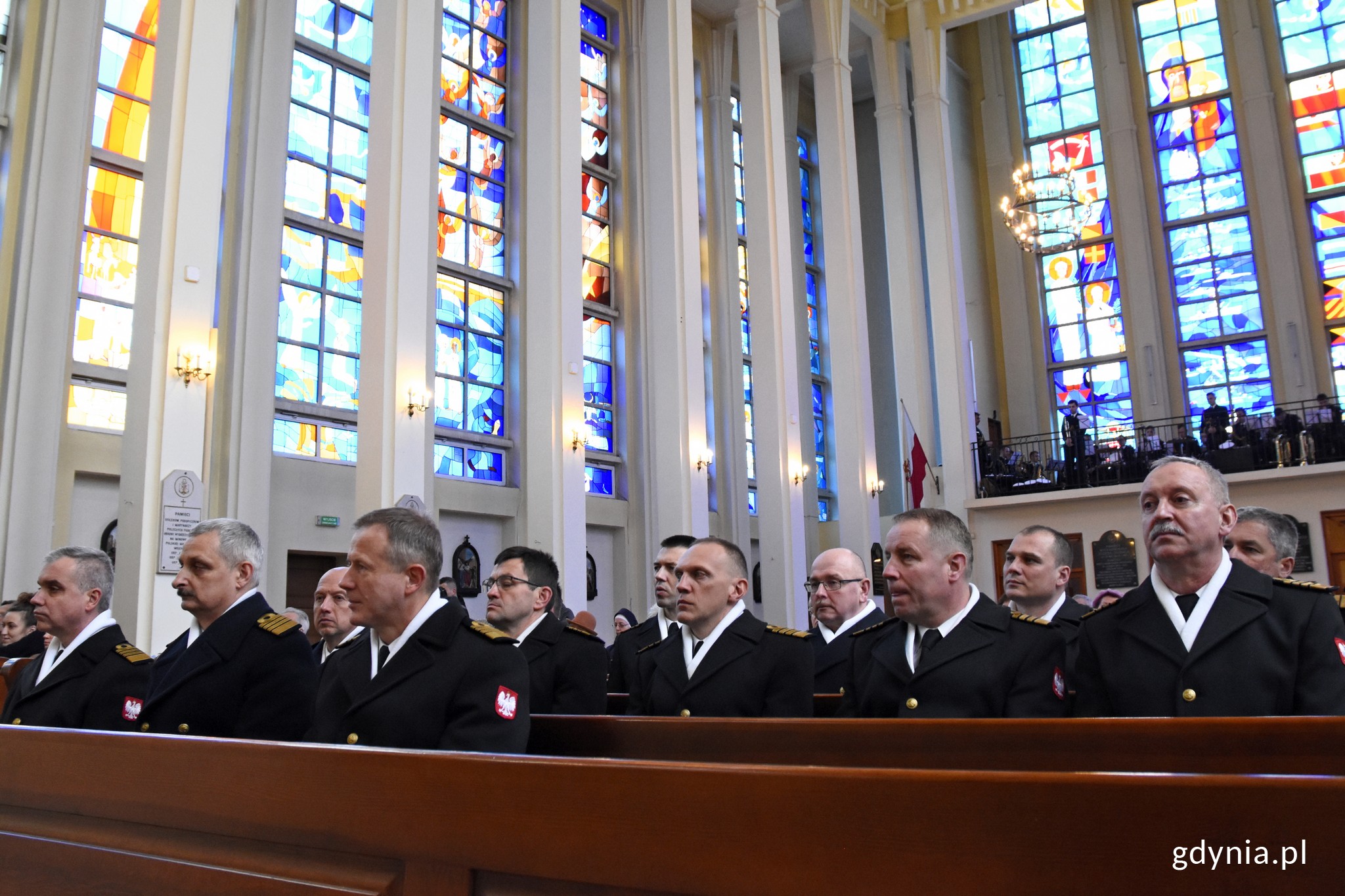 Ceremony of including the church into the provincial register of monuments, photo: Jan Ziarnicki

The construction of the sailor's temple began in 1934, upon to the initiative of Fr. Capt. Władysława Miegonia and was completed in the summer of 1939, two weeks before the outbreak of the war. During the defence of the Polish Coast, worship services were held every day, supporting the sailors who fought during the September campaign. “After the occupation of Gdynia by the Germans, they made a shipbuilding warehouse from the temple. After the war, the communist authorities maintained this function and for years the temple was a warehouse of a nearby naval shipyard. This lasted until the 1980s, when Solidarity claimed the temple”, says Fr. Cdr Zbigniew Rećko, pastor of Church of the Navy military.

Discover more from City of Gdynia.