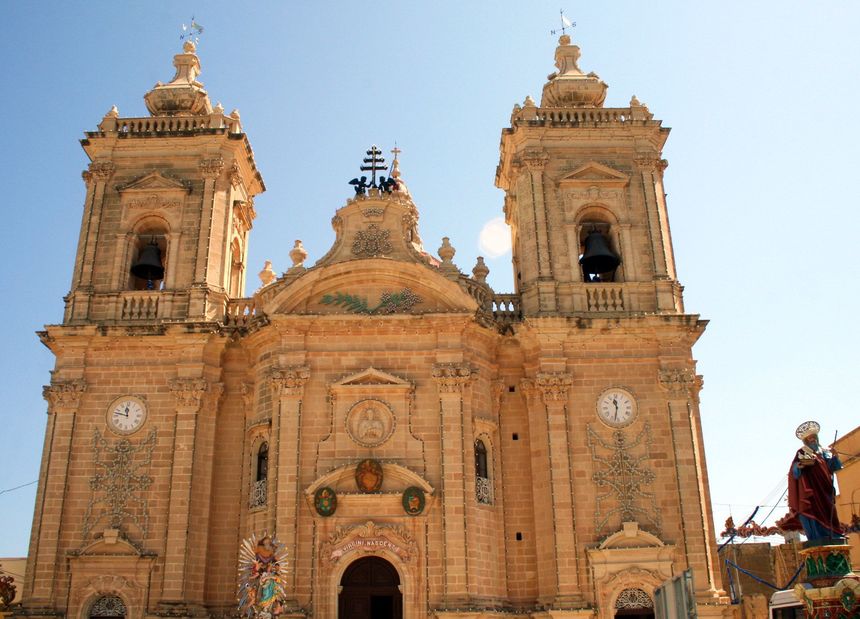 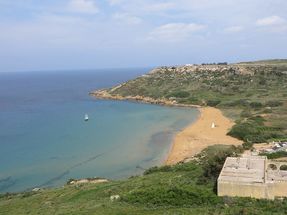 Fonte: Ramla Bay by Bernt Rostad on Flickr (CC BY 2.0) 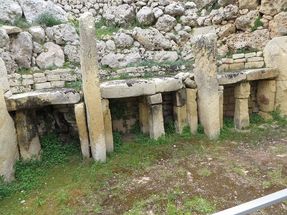 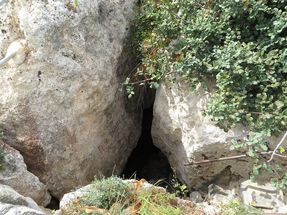 Fonte: Calypso Cave by Bernt Rostad on Flickr (CC BY 2.0)