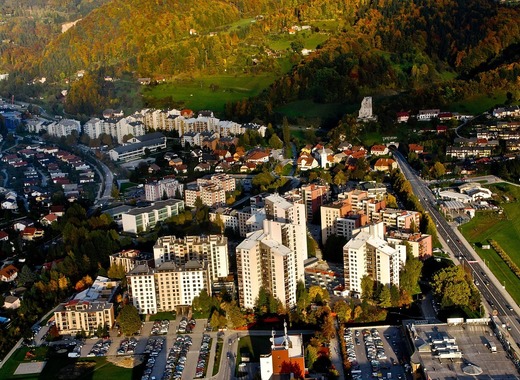 The Slovenian Ministry of Finance recently submitted a new proposal for the introduction of a new type of vehicle tax, which unlike the currently existing one, will not focus entirely on a vehicle’s selling price. Instead, the Ministry’s proposal is entirely driven by environmental concerns.

The government believes that the introduction of this new tax will help citizens make a green transition – it would drive consumers to choose less-polluting vehicles and alternatives, like e-cars, hydrogen and natural gas vehicles and others.

According to the Ministry’s own analysis, by promoting the use of alternative modes of transport and alternative vehicles, the country would become cleaner and healthier. The steady phasing out of diesel-powered vehicles and their replacement with ones running on electricity, gas or hydrogen will lead to the improvement not only of air quality but also of the quality of life in Slovenian cities.

A reduction in pollution recently became a must, following a formal warning issued by the European Commission regarding Slovenia’s PM10 levels. In Ljubljana for example, local authorities have been hard at work seeking solutions to its air pollution problems and have begun gradually introducing electric vehicles in its public transport fleet.

Alongside these changes, the Ministry of Finance will be attempting to crack down of vehicle tax avoidance. A tax on luxury vehicles introduced in 2012 turned out to be a detriment to state coffers as owners of such cars preferred to register them abroad, thus avoiding all kinds of taxation. The Ministry believes that by scrapping the tax, revenue will eventually increase.