The University of Bologna takes first place in Italian rankings

It is also the oldest university in Europe 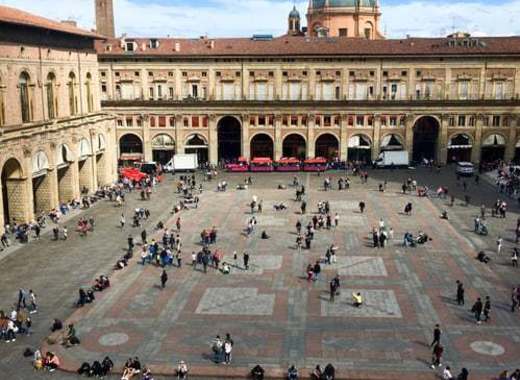 The University of Bologna is the oldest higher education facility in Europe, and according to a new poll it is also the best among Italy's large universities. Bologna University takes first place in the 2019 edition of the annual Italian university rankings by polling company Censis. In the competition of universities with more than 40,000 students, Bologna reaches an overall score of 90.8 on a scale of 60-120. It's followed by the universities of Padova, Florence, and “La Sapienza” in Rome. 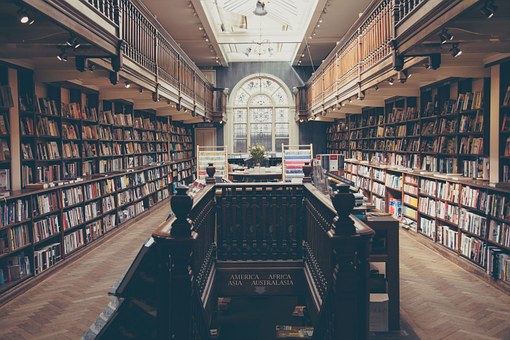 The ranking rates universities on key factors as the quality of student facilities, international relations, digital services, use of scholarships and the future employability of the students. Bologna scored highly on most indicators, though lost points when it came to the provision of student services and on the use of scholarships. The rector of Bologna university, Francesco Ubertini attributed its success to teachers and researchers, and explained that “the future of Italian universities is in the international dimension.”

Italian polytechnical universities were ranked seperately in the study. The “Politecnico di Milano”, which repeatedly tops international university rankings, took first place with an overall score of 95.8. The University of Perugia takes first place in the ranking of Italy's smaller universities educating between 20,000 to 40,000 students, followed by the Calabria and Parma universities.