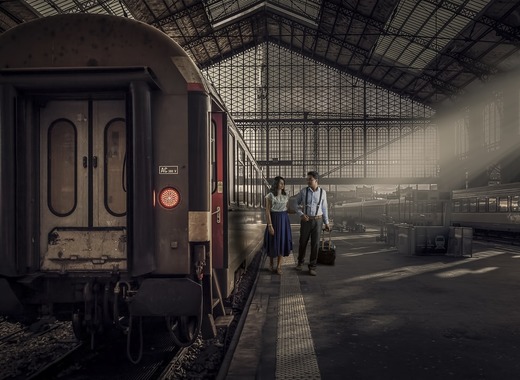 In December the Băneasa train station in Bucharest will reopen for permanent commercial connections. Passenger routes will be also added to connect the surroundings of the Romanian capital.

The station, located in the north Bucharest will reopen after train connections between Bucharest and Fundulea are added, according to the state-owned railway company CFR Călători. Starting work from 15 December 2019, CFR Călători will introduce a new train schedule, valid until 12 December 2020.

Under the new schedule, the company will also add a suburban route connecting the Bucharest North station to Chitila and Buftea. It will introduce a cadenced timetable on the Constanţa - Mangalia and Iaşi – Ciurea routes and extend the line of the IR 1823 train on the route Bucharest - Craiova - Târgu Jiu la Petroşani - Subcetate - Călan - Simeria.

Furthermore, CFR Călători will put into operation tourist trains that would allow passengers to travel on the route of the Banat Semmering, between Oraviţa and Anina, and back.

In the past, Băneasa railway station was traditionally used for the departures and arrivals of the royal train and was used as a royal train station until 1947. It has been closed for commercial operations for the past ten years - yet in December 2017, it was the departure point for the funeral train carrying King Michael to his resting place in Curtea de Argeș.