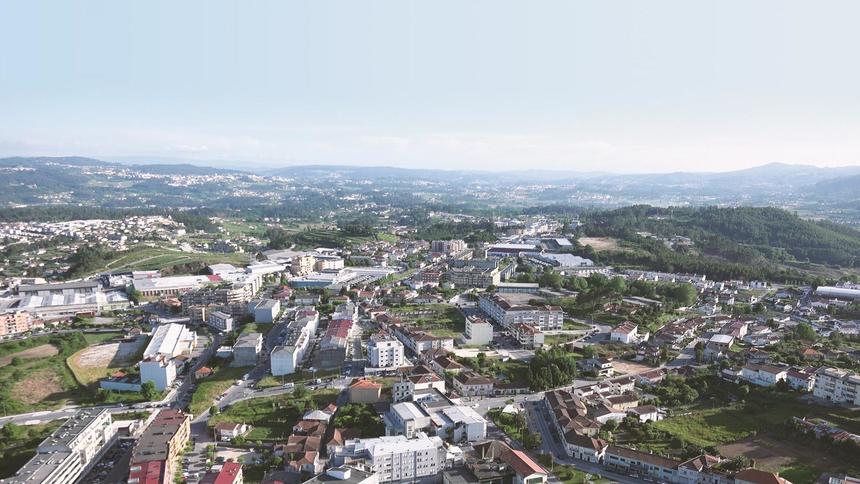 Throughout the first millennium BC, thanks to favorable hydro-orographic factors, there was a unique culture appearing in the Northwest Peninsular in its peculiar habitat and archaism of its forms, polarized around fortified villages, occupying the tops of hills and spurs cliffs, commonly called castros.

Hence the designation of «Cultura Castreja», which will be, perhaps, one of the most particular and interesting phenomena of humanization of the landscape, to which the municipality of Lousada is not alien.

With affiliation in this period, that is, with proven occupation between the Late Bronze Age and the first decades of the 1st century AD, 16 villages are known to have existed in the county, with the São Domingos (Cristelos) castro being the most prominent due to both its strong visual impact on the surrounding landscape and its defensive apparatus with four wall girdles, which translates into an occupational surface that covers around 16 hectares.

As is the case with the whole Sousa basin region, the municipality of Lousada was also subject to intense romanization.

The Northwest Peninsular, was under the administrative control of Tarraconensis, the largest of the Hispanic provinces, with its capital in Tarraco. Its borders were defined to the southwest with Lusitânia and Baetica and to the northeast with Gaul Aquitaine and Gaul Narbonense, the rest being confined by the Atlantic. Within the Tarraconensis province, the northwest was organized into 3 conventi, with the Conventus Bracaraugustanus being particularly interesting, with the capital at Bracara Augusta (Braga) and its southern boundaries crossing the Douro.

Archaeological references and elements associated with religion and popular devotion are the most representative of this period in Lousada, as are the countless churches and chapels of Romanesque tradition, among which the church of Meinedo, the church of Aveleda and the church of S. Miguel.

Dating from the same period, one can also find the Cerca dos Veados (Vilar do Torno and Alentém) lagareta - a piece of infrastructure that attests to the production of wine in the Middle Ages in this part of the territory of Portugal.

The municipality of Lousada is located in the northwest of Portugal - a natural unit defined by the predominance of Atlantic characteristics, in the geographical region of Minho, located in the heart of the district of Porto.

The economic matrix of the municipality of Lousada is strongly marked by agriculture. Although the development of other economic sectors is beginning to assert itself, namely textiles and, more recently, the reorganization of wine production. 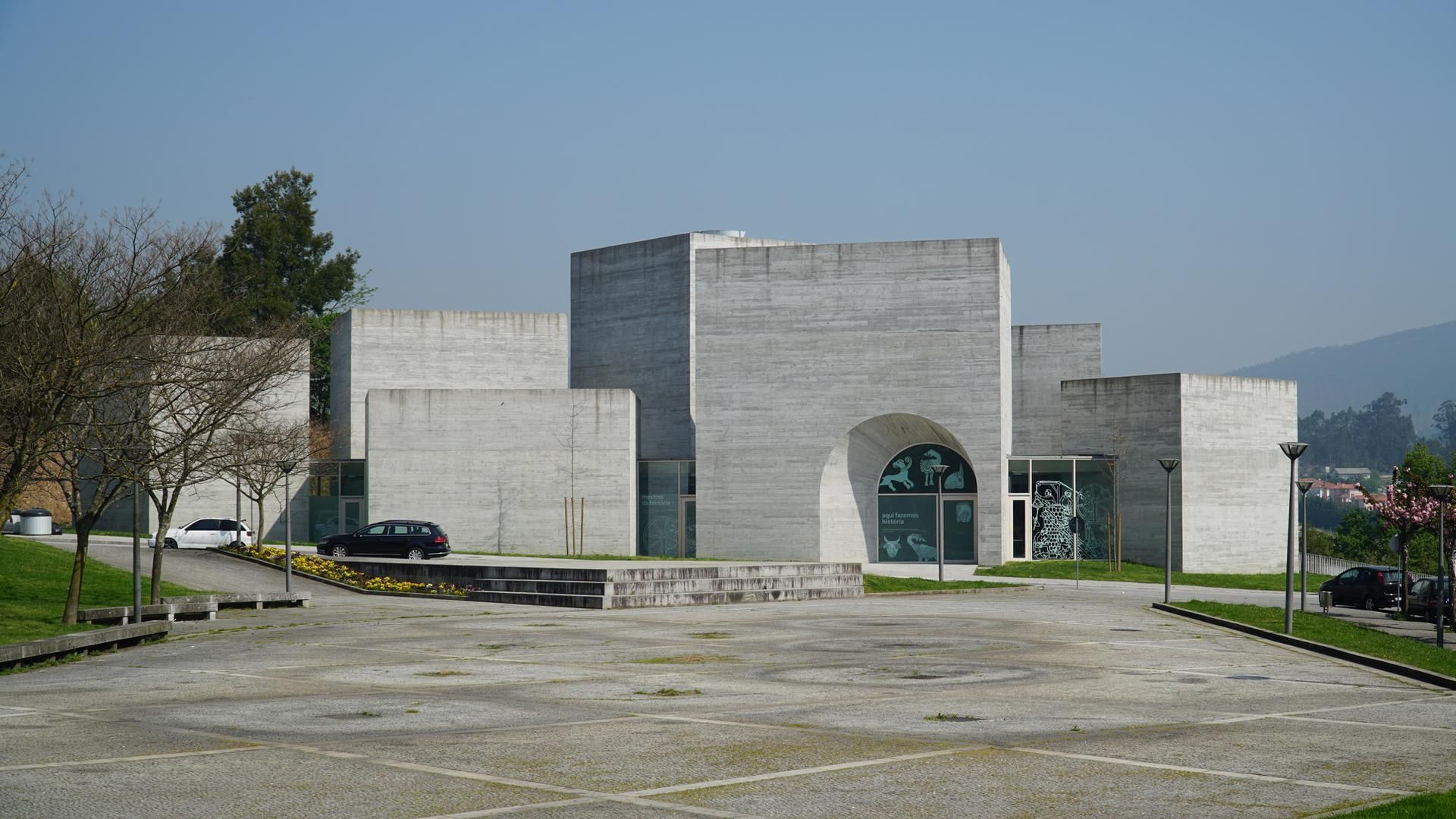 Tourism in Lousada is a growing sector. With many points of interest in terms of heritage, cultural and sports facilities, handicrafts, gastronomy and a number of events of various kinds, the municipality has plenty to offer and is capable of attracting a high number of visitors and tourists.