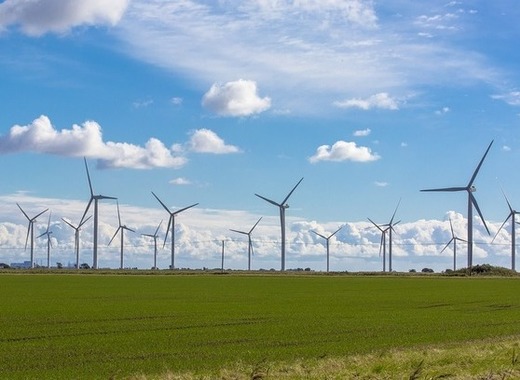 One of the biggest power infrastructure projects is about to be implemented in Spain, thanks to European funding. The European Investment Bank will be providing funding for the construction of 21 wind farms in the Iberian country. Located in Andalusia, Asturias, Castilla-La Mancha, Castilla León, Galicia and Navarra they will have a total capacity of 547 MW, able to generate 1.491 GWh of energy every year. It is estimated that this energy can power 360,000 homes.

The investment will be realized by Alfanar group following a successful renewable energy auction in 2017. The loans provided by the EU bank will come at several tranches with a total amount of EUR 385 million which will go for construction and implementation. The loan for the first phase has already been signed and will be complemented with loans from other financial institutions. The first wind farms therefore will have a capacity of around 99 MW.

The agreement of the loan is part of the so-called Juncker Plan for investment in Europe. It supports one of the highest priorities of the Union to guarantee sustainable energy. Furthermore, the EIB is the largest financer of climate action projects worldwide.

More information on the project from the European Commission.