Ski resort in Slovenia reopens after over two decades of disuse 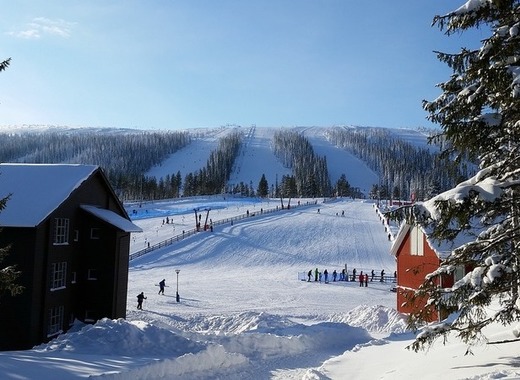 Zatrnik was once a popular Slovenian destination but has remained unused for over two decades. This is about to change. The resort was closed down following numerous legal disputes, bureaucratic stumblings and lack of necessary documentation. To add to all that, the municipality of Gorje split away from the municipality of Bled in 2006, separating Zatrnik from one of its old benefactors.

It seems like Zatrnik’s luck is about to change. The property was acquired by former Slovenian Justice Minister Ales Zalar, who believes that in the following months his company, RTC Zatrnik, will be able to negotiate successfully not only with the landowners but with the municipalities of Bled and Gorje. By securing cooperation, he thinks that the fortune of the ski resort could be turned around. Locals, businesses and officials alike believe that the revitalization of Zatrnik is a good idea and are committed to helping it recover. The mayor of Bled Janez Fajfar states that despite Bled not being able to directly invest in the resort as it does not fall under the city’s jurisdiction, the local administration stands ready to support the efforts of anyone wanting to improve and work on the location.

RTC Zatrnik will be carrying out talks with interested parties over the course of the next few months.