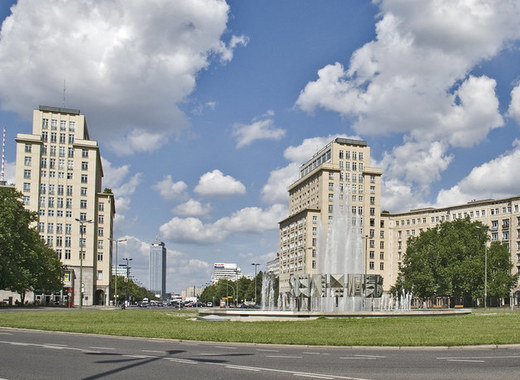 Rising pressure from locals on the local government in Berlin has forced it to take some drastic actions against the constantly rising property prices. After they voted last month on banning to increase of rent prices in the city, Berlin’s authorities got into a nasty spat with some of the capital’s biggest apartment owners, who threatened moving their investments to other countries.

In their most recent move, the Berlin Senate has bought and effectively renationalized 670 apartments on the Karl Marx Allee. This is a turning point for the German capital. The decades of intense privatization efforts by the city have led to ludicrously high living costs, excluding a large part of the local native population from the housing market.

The mayor of Berlin, Michael Müller wants to turn everything around, stating that “Berliners should be able to continue to afford living in the city. That is why it was and continues to be our intention to buy up apartments wherever we can, so that Berlin can regain control of its property market.”. According to the local government, this move is part of a larger plan for the authorities to become more involved in the plight of citizens.