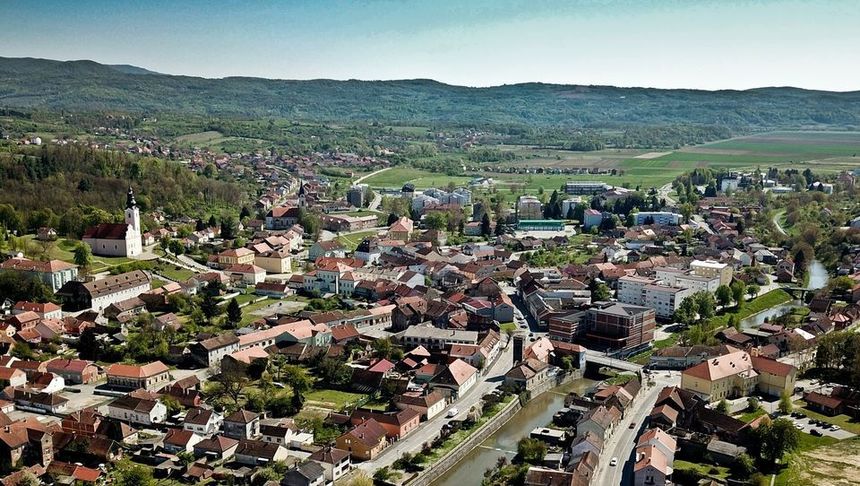 A must visit in Pakrac are the excursion and recreation centre in Omanovac mountain lodge, the Matkovac lake and picnic area and Čantalo picnic area.