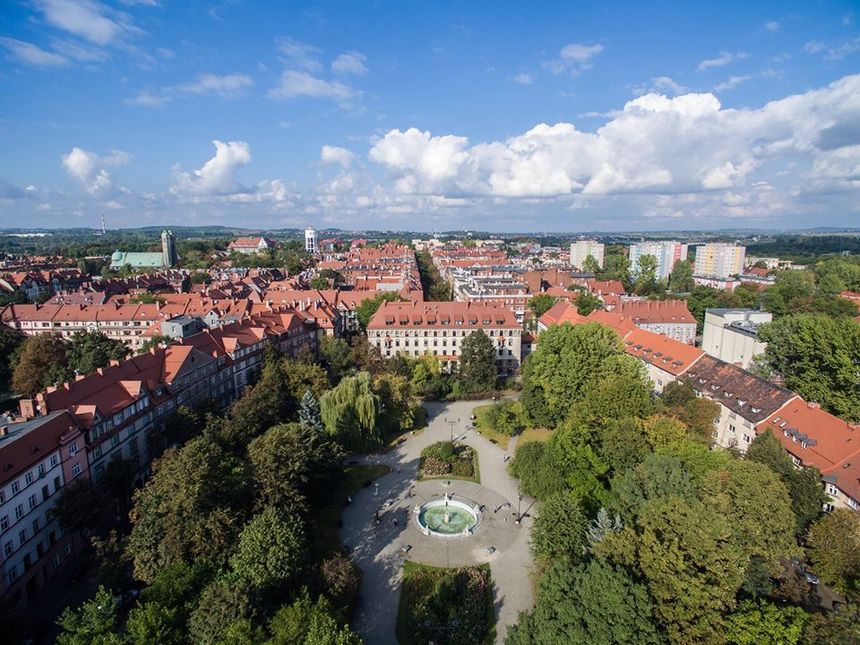 Bytom is the oldest city in Silesia, Poland and a former capital of the region. Its origins can be traced back to the 11th century, when settlement began to form around the local marketplace, and a fortified castle was erected.

It has been granted city rights as early as in 1254 by Wladyslaw the Duke of Opole. In 1281, following the disruption of Opole duchy, the capital of the duchy was established here. The new ruler Kazmierz II began the construction of a new castle and surrounded the town with a new defensive system.

The town's prosperity, moved by trade and mining (silver, lead), faded around the middle of 14th century. The situation became even worse with partition of the town forced by the dukes of Cieszyn and Olesnica.

In 1432 Bytom was captured by the Husits. Throughout the 16th century it was tormented by fires and religious wars and seriously affected by the Thirty Years War. The decline culminated when Bytom was ceded to a private proprietor and made part of the Henckel von Donnenrsmarck family estate.

Bytom regained strength at the beginning of the 19th century. Later, in 1908 it restored its municipal status when it was no longer a private property and was now re-integrated. The expansion of mining and steel industry contributed significantly to the growth of the town which soon emerged as an important administrative centre and the largest industrial town in Upper Silesia.

Around the middle of 19th century, the seat of the district administration was established in Bytom and the town hosted a court and the public prosecutor's department with a jail.

The second half of 19th century was marked by accelerated urban and economic development that lasted throughout the 1920s. The abundance of mineral resources brought about the rapid development of mining industry, together with the processing of coal, zinc, lead and iron, and the increasing production of steel, ceramics and lime. By the end of the 19th century, coal mining and steel working have already established themselves as the main industries.

In 1860 Bytom started using gas for illumination, in 1899 - electric light. In 1868 a sewer system was built. In 1894 the first regular tram service was launched here.

Bytom is a Polish town at the heart of the Upper-Silesian conurbation defined by law as an urban county or a municipality with county status. It has a population of 186,000 and an area of 69.44 square kilometers.

The location of Bytom is seen as a great economic advantage – it is centrally located within the Silesian Voivodship at an intersection of major transport routes.

Until recently, the town has been famous for its heavy industry. However, economic transformations are underway aiming to put the end to coal mining and steel. In the past years, five of Bytom's mines and two steelworks were closed leaving KWK "Bobrek-Centrum" as the only functioning coal mine in the municipality area.

Modern commerce and a services sector have emerged, as well as investments from leading global players in the commercial and energy sectors. The structure of employment shows an increase of jobs in services. Consequentially, the market services sector, including retail trade, car repair, repair of personal and household goods, transport services, financial services, property management, etc., has become dominant in the town's economy. 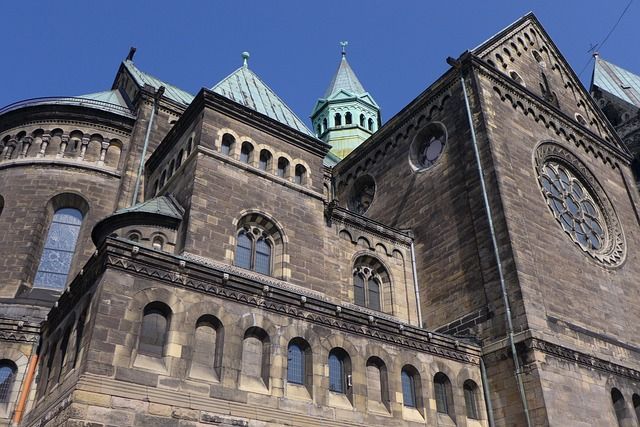 The city boasts twelve parks and intensively revitalized green areas, the most beautiful of which is the City Park Franciszek Kachl. It is also worth going for a walk around the Nature and Landscape Complex.

Wandering in Śródmieście and elsewhere in Bytom, you can marvel at all trends in architecture dating from the turn of the last century with Art Nouveau and Classicist ornaments intertwining with the characteristic brick typical for the mining landscape of the city. Bytom claims to be in the top 20 Polish cities in terms of architectural importance. 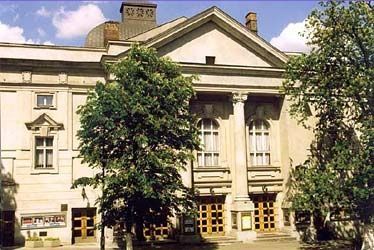 On the cultural map there is something for all ages. It is worth mentioning the Silesian Opera, the Rozbark Theatre created in a former mine, the Bytom Culture Centre or the Centre of Contemporary Art.