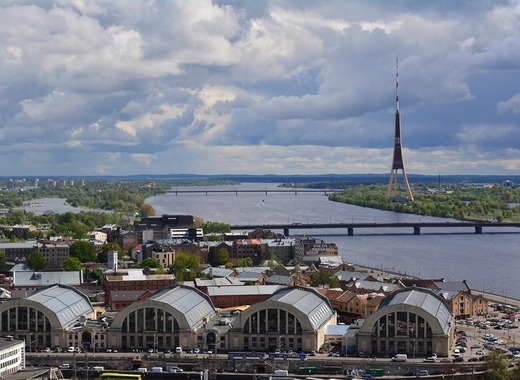 The public transport operating company in the Latvian capital of Riga, Rīgas satiksme, finds itself in dire straits. After the local government of the city refused to provide it with a much-needed cash grant, the company has been trying to find new ways to generate income.

Rīgas satiksme has consistently been plagued by scandals for the past few months – ever since former mayor Nils Usakovs was removed from office by the Latvian Minister of the Environment. Rampant corruption and inefficiencies led to the company’s accumulation of serious debts which it is unable to pay without financial aid from the local government. Yet for the first time in years, the Riga City Council denied the request for additional funding.

The recently appointed deputy mayor of Riga Druvis Kleins recently dismissed the ruling council governing Rīgas satiksme due to their failures at heading the company. Their replacements have been tasked with rooting out remaining corruption and ensuring the financial stability of the company.

One of the steps currently contemplated by local authorities is an entire rethink of the capital’s free public transport initiatives. “Every year we invite RS to carry more groups of residents for free. This time the topic of the discussion is carrying staff of the Children’s Clinical University Hospital, which is a good idea on its own but requires EUR 170 000 a year. And if we politically announce that we will not increase grants for RS, I have to ask how this municipal company will recover from debts and restore its financial state?”, stated deputy mayor Kleins, as quoted by bnn-news.com

He believes that previous such initiatives while good in their own right were never properly discussed and thought through in terms of budgeting. Now they are proving one of the main reasons for the financial struggles of the public transport company and might be faced with serious cuts in the near future.