Wanted: three neighbourhoods to speed up the carbon neutrality of Bruges

The Flemish city will be supporting their fossil-free transition 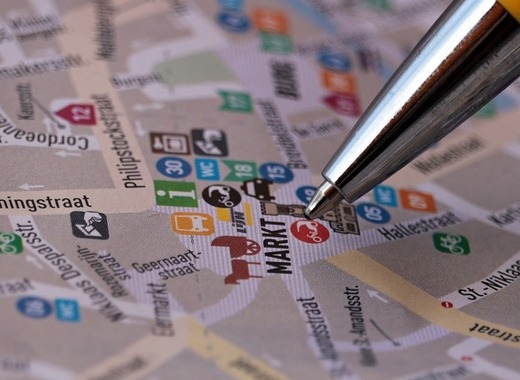 Last week Bruges launched a call for participants for its ongoing energy transformation. In particular, the Flemish city needs three neighbourhoods, which under the guidance of the local authorities, will gradually switch to fossil-free heating through a pilot scheme. The project should contribute to achieving the city’s objective of reducing carbon emissions by 40% by 2030.

Almost half of the carbon dioxide emissions in Bruges, Belgium are caused by the heating of homes and buildings, estimate officials. To reach its goal of reducing the carbon emissions by 40% compared to 2011 before the end of the decade, however, serious changes are needed.

Changes that Bruges has already committed to by signing the Covenant of Mayors agreement in 2014. This is what motivated the city council of Bruges to launch a call for three pilot neighbourhoods that want to join the municipal efforts and speed up the heating revolution.

The selected neighbourhoods will receive guidance from city employees on drawing-up tailor-made plans for energy use reduction and carbon transition. The city will also organise brainstorming events, will supervise the implementation of the plans and will even arrange group purchases if necessary.

The first brainstorming sessions and workshops have already taken place in several parts of the city. Their aim was to exchange ideas with the residents.