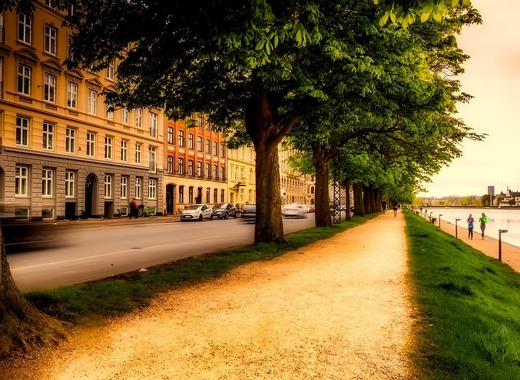 Earlier in May, the Danish government presented its first Climate Action Plan meant to chart the course towards achieving the country’s ambitious goal of reducing CO2 emissions by 70% compared to 1990 by the year 2030. The Plan stipulates a series of concrete actions, projects and initiatives that will ensure that authorities will be able to keep on track and accomplish their goal.

In the Plan, the Danish government has outlined six main pathways for investment that will allow the country to achieve its ambitious climate targets. They include the creation of energy islands with offshore win turbines, the promotion of green fuels, ensuring energy efficiency in buildings, the provision of green heating through district heating systems or electric heat pumps, the use of green energy and green energy improvements in Danish industry and the pushing of the waste sector towards climate neutrality by 2030.

The most important part of the government’s plan is the creation of these so-called Energy Islands. In and of themselves, they symbolize a shift away from the individual offshore wind turbines that are currently widespread across Europe. Instead, the goal is to create giant clusters of wind farms at a single place that will allow for sectors that previously could not make use of green energy solutions, to be able to do so in the future – such as aviation and heavy transport.

Two islands are set up to be established by the year 2030 – one in the North Sea that will be created from scratch and another one on the already inhabited island of Bornholm.

Denmark has always been one of the drivers of change when it comes to climate protection in Europe. Earlier in the year, the country became a trailblazer when it appointed its first Climate Ambassador whose sole role is to push forward Denmark’s climate agenda on the world stage and to ensure that the sensible, yet ambitious, Danish plans for the future of the planet are heard.