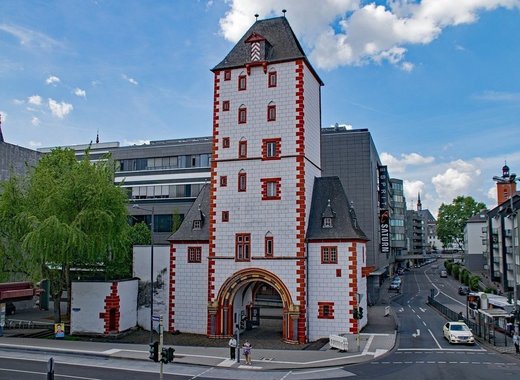 As part of a wider push towards electric mobility, the German Federal Ministry for the Environment signed a deal with local authorities in the city of Mainz for the procurement of 23 brand new electric buses.

According to the Parliamentary State Secretary, Florian Pornold, who delivered the grant himself to the mayor of Mainz, this investment is a vital part of the government’s strategy of providing stimuli to such business endeavours. "Clean electric buses are climate-friendly, emit no air pollutants and significantly reduce the noise pollution Mainz is taking big steps here and has an important role model for other municipalities.", he stated when handing the grant.

Not only will the vehicles themselves be paid for by the federal government, but the government will also provide all other kinds of support which are necessary – charging stations, infrastructure changes and training for the drivers.

On the receiving end, Micael Ebling, mayor of Mainz and the Mainz Transport Authority are eager to put the buses to good use. The procurement of the vehicles should be complete by the end of 2021 and will be navigating the streets in the city’s centre.

The purchase is just one part of the city’s comprehensive strategy towards transforming its public transport bus fleet and making it more environmentally friendly.

A push for sustainability

This investment by the federal ministry makes up just a fraction of their whole plan to improve and restructure the German public transport network. Currently, it supports 13 projects around the country and has granted a total of 230 million euros to such initiatives – a total of 650 buses are being procured with state funding by local authorities.

The government subsidies are an important part of the German government’s approach towards climate change. Before the ministry began its programme, there were only about 100 electric buses in the whole of the country – now that number is evidently far higher.

The ministry believes that thanks to this approach, e-buses should soon become commonplace – a viable and sought-after alternative to traditional modes of transport.