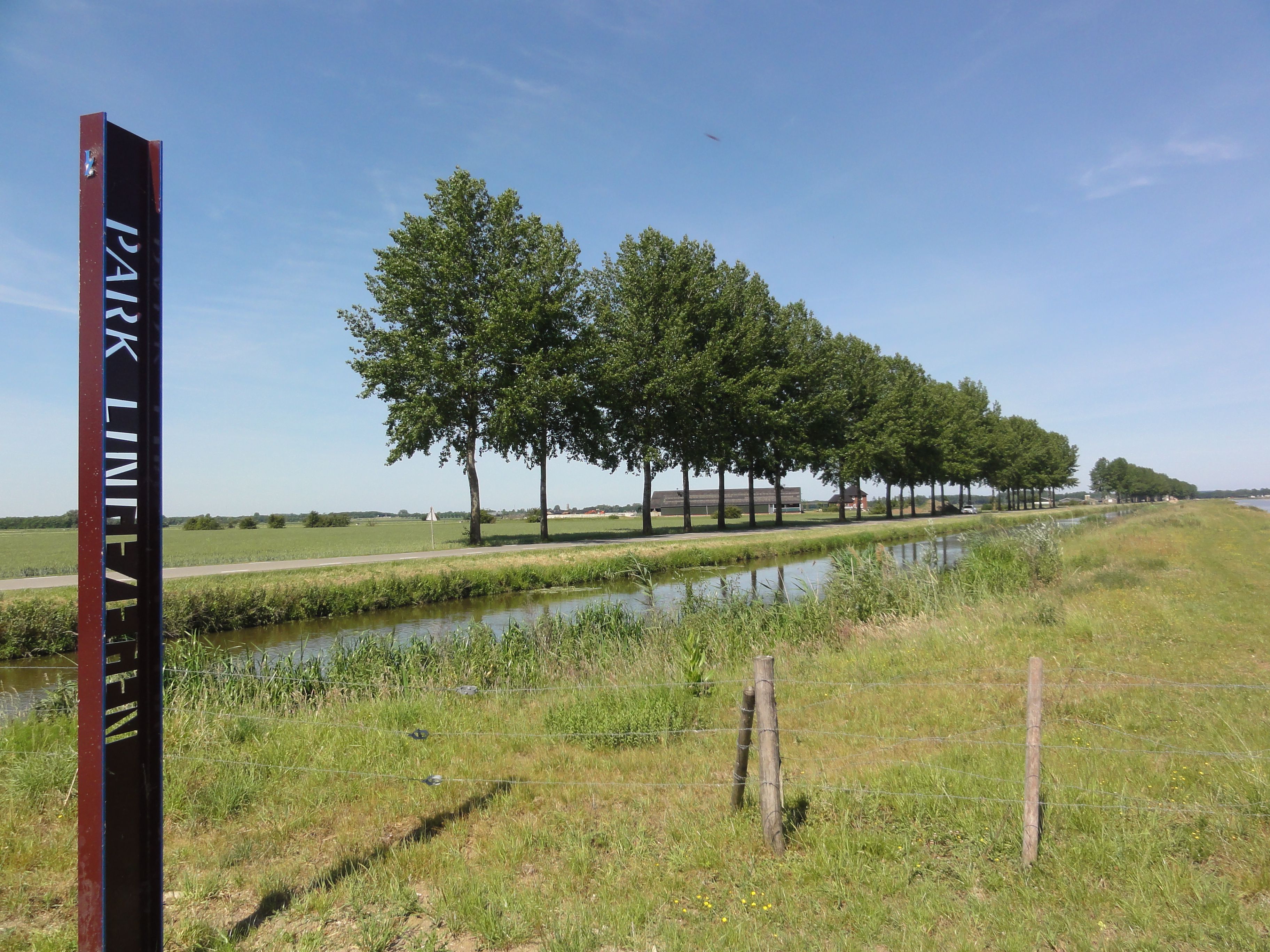 Källa: • The Linge river at Park Lingezegen, Bemmel by Havang(nl) 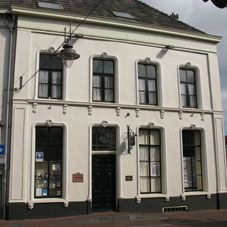