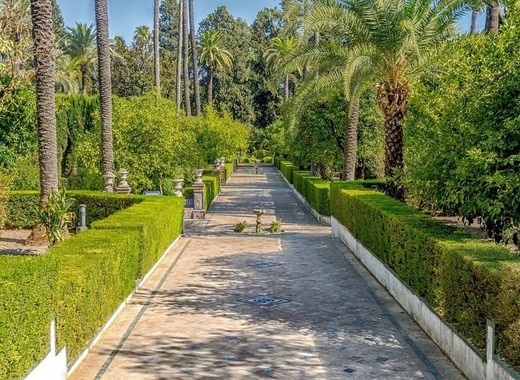 Free outdoor movie projections will be offered in the District of Este-Alcosa-Torreblanca in the east th the Andalusian capital. They will complement a wider municipal cultural program called Veraneo en la City (Summer Holiday in the City). The cinemas will be located in seven different spaces and will show films from 11 July till 30 August.

Summer in Spain is the season for culture

The places which are allocated in different neighbourhoods for the film projections are as follows:

Viewers will be able to see, among others, The Secret Life of Pets, Abominable, Los Japón, Shazam and Detective Picachu. The projections of the movies will be varied so as to avoid repetitions among the cinemas.

“The Este-Alcosa-Torreblanca district is offering this year an entertainment option for the whole family that is adapted to the new conditions in the context of the COVID 19 pandemic. We prioritize safety in this initiative, which will contribute to reinforcing and expanding the cultural offering to all neighborhoods in the city,” explained the district delegate, Adela Castaño.

The open air concept is harmonized with the anti-epidemic measures that have been imposed in the wake of the recent health crisis. This means that free entry will be permitted to moviegoers on a first come – first seated basis until the completion of available seats, keeping within established hygienic regulations.

This year, Seville is offering its largest ever summer roster of events with an eye on stimulating the cultural sector and life in the city. Apart from the open-air cinemas, there will be flamenco performances and theatre, some of which also free of charge, although requiring prior reservation.