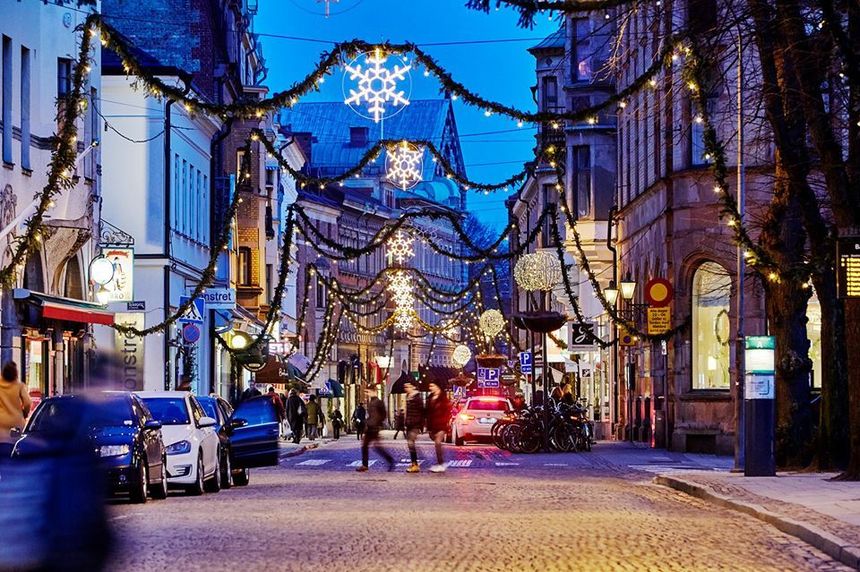 Lund University and Skåne University Hospital are major employers, with extensive research facilities. The Lund Institute of Technology has connections with the high-tech industry in the city. Ideon Science Park, was founded in 1983 as a collaboration between Lund University, Lund Municipality and Wihlborgs Fastigheter AB. Since 2016 it hosts about 350 companies and employ 2,700 people. 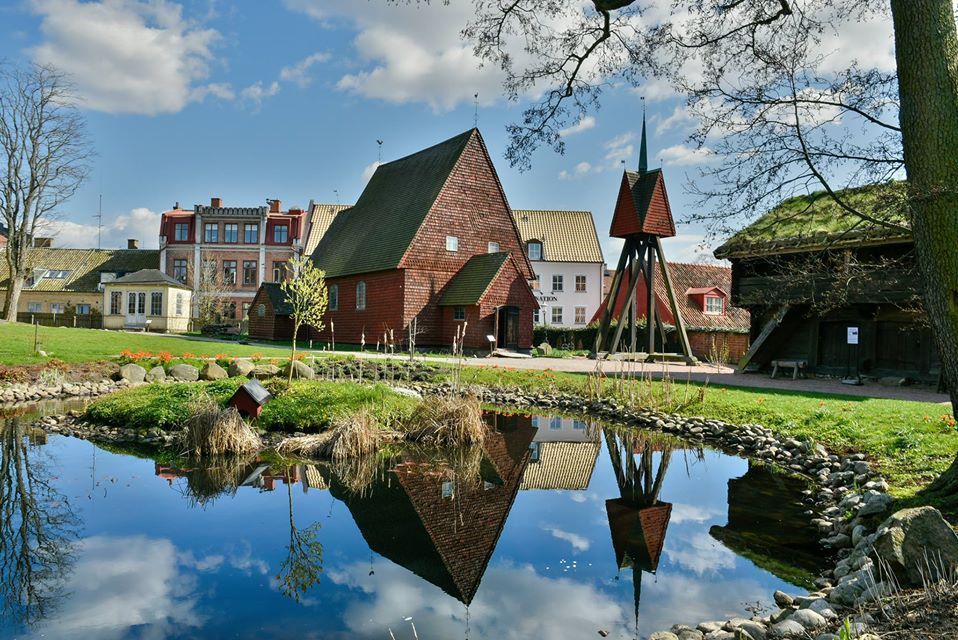 Lund hosts the largest open-air museum of Scania. Kulturen is the second oldest dedicated open-air museum in the world. Founded in 1892 by Georg Karlin, it consists of more than 30 buildings, as well as collections exhibiting Scanian art, crafts, local archaeology and history. 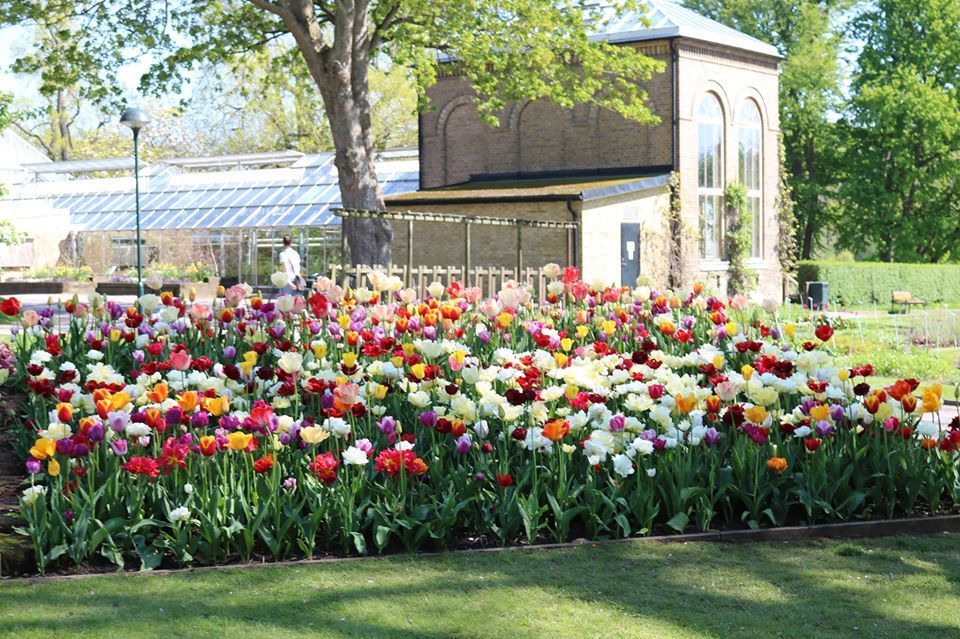 It is located south-west of the centre of Lund. In 1907 the site was used for the Lund Exhibition and subsequently developed into a public park between 1909 and 1911. The park contains planted gardens, a small lake, a children's playground, the public swimming venue Högevallsbadet and the former buildings of Lund Observatory. It also has a menagerie that houses different varieties of birds.