In the leadup to summer, local authorities are eager to do their best to prepare for a possible oncoming heatwave 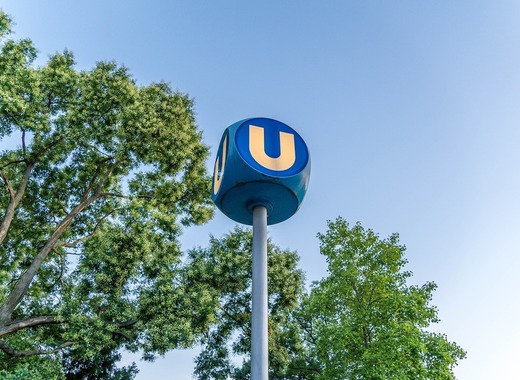 With summer on the horizon, Vienna’s local authorities can hardly forget the lessons of past years. Climate change is taking its toll on all parts of Austria, but perhaps where it can be felt the most is in the country’s capital – which is why its local government has been doing everything in its power to prevent a repeat of last year when the heatwave proved devastating.

Since then, authorities have been engaging in the greening and “cooling” of many parts of the city, so as to prevent a rapid rise in temperatures that ultimately, might lead to loss of life.

Tree planting initiatives barely scratch the surface of what the Austrian capital’s officials have in store, as they move to expand their “cool” efforts to more and more parts of the urban area.

The latest addition to Vienna’s “cool” arsenal will be the Spittelau U-Bahn station, which will undergo the typical “cooling” procedure, in order to make its microclimate more bearable during the hottest summer months.

A wide range of flowers, plants and shrubs spread out in a deliberate pattern which is meant to reduce temperatures at the location and prevent the creation of heat islands, thereby protecting the climate of the entire city.

By the autumn of 2020, a total of 4,000 square metres between Spittelau Station and Wien Energie Welt will undergo greening, while special photovoltaic modules will also be installed in order to save on energy and provide even more cooling.

Construction is scheduled to begin sometime in June and will be complemented by other changes to the local public transport network that are meant to promote the use of buses and cycling.