A street without cigarette butts in each district of Paris 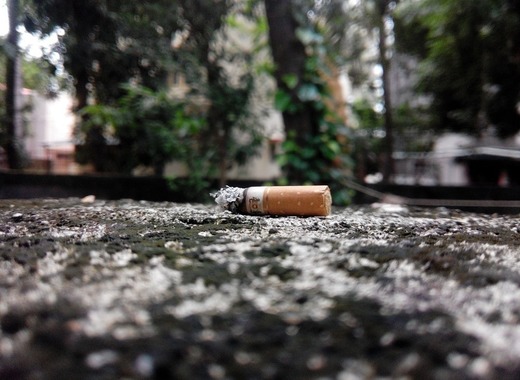 A week ago, Paris introduced a new scheme aiming to make the city cleaner, namely “Rue sans mégots” (A street without cigarette butts). It addresses the huge problem that cities face regardless of their size - the illegal disposal of cigarettes. A first step of the initiative was the massive cleaning of streets by citizens that took place on the 18th of May in each of the twenty districts of Paris. The work done by residents will be complemented by a number of concrete measures which are to be implemented over the year by the respective mayors.

The estimated amount of 350 tonnes of the waste collected each year in Paris alone is naturally associated with enormous cleaning costs covered by the local budget. What is more, it is believed that each piece of a finished cigarette can pollute up to 500 litres of water. Hence, it was decided that a good start would be to set at least one street free from illegally disposed waste of this kind. Thus, the recently launched campaign is implementing a decision taken by the City Council of Paris last February. It will procure the necessary tools for cleaning up the streets and make them available to local citizens. The local government will also organise awareness-raising campaigns on the negative impact of this unpleasant habit. Moreover, pocket ash-trays will be distributed to locals, new recycle bins will be installed together with prevention actions discouraging taking up smoking in the first place.

Discover the selected streets in each district from this link.