Due to the pandemic, Denmark’s largest art exhibition for young creatives between the ages of 13-18 will be held online on 9 March

Gothenburg tries out new idea in its war against rats 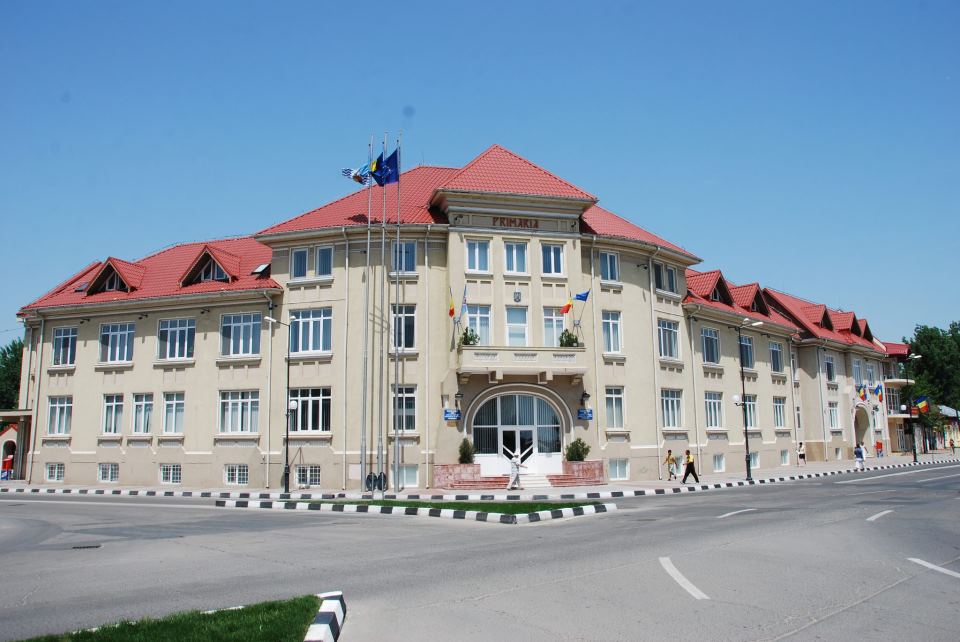 All
Finland / Ylivieska / Education and Sport / Welfare and Health

The youth, the digital divide and citizenship – webinar invitation

Join us for the 1st seminar, part of the EUDIGIT - European Digital Citizens project, online on 25-26 February