Let my people party on!: Leuven authorities to create a city nightclub

Let my people party on!: Leuven authorities to create a city nightclub

After more than 10 years, the city will get a new nightlife venue, but it will be created through an urban plan for local youth

This week, local authorities in Leuven, Belgium, announced they are moving ahead with the city’s plan to create a nightclub. More than 10 years have passed since the last nightclub in the city closed down and after two years of looking for the right location, authorities announced that the nightclub will be located in an old public transport depot near the central railway station.

The nightclub project started in 2019 under the name ‘Nachtplan’ (Night plan) with the express idea to provide a space for youth in the city. Though authorities will support the club, they have underlined that they will not manage, design or programme it directly. Instead, they will hand that responsibility to local youth. 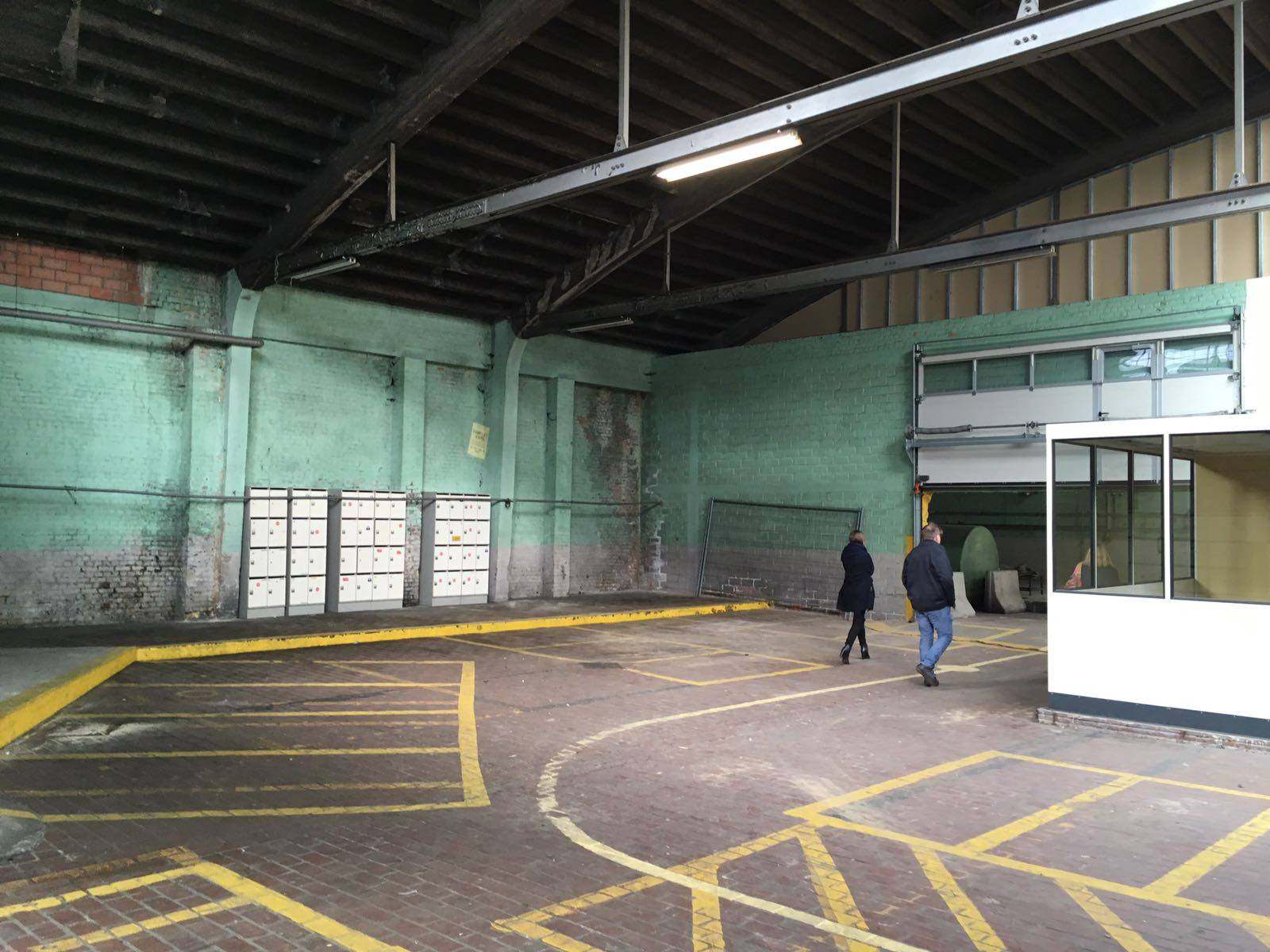 A photo of the interior of the depot, Source: Diederik Craps via the City of Leuven

Nevertheless, they have also explained that they envision the space as having multiple functions, as is customary for government projects. Specifically, an official city statement claims that the space should accommodate various ‘youth activities’ similar to cultural day centres.

Some of these proposed activities include the depot functioning as a skating rink during the day or maybe, as a skate park. It should also be the home of youth culture and have fashion events, art exhibitions, architecture events and ‘social encounters’, as the city calls them.

Dirk Vansina, Alderman for Public Works, was quoted in an official statement explaining that the space would be able to exert soft social effects, which is what the city is looking for. He continued: “This differs substantially from what well-known nightclubs in Belgium have to offer, although this new place will not have to be inferior in quality with regard to the social approach.”

Although city officials paint a very detailed picture of the future nightclub, the only question that young people in Leuven will really care about when it comes to the venue is whether it will be fun. While government institutions around the world have been struggling, mostly unsuccessfully, to deliver anything that could be considered ‘fun’, Leuven is really trying.

Though the city has yet to disclose their management plan for the nightclub, Alderman Vansina explained that a critical point of what they are aiming for is bottom-up culture, led by the city’s young people. This, he continued, should also strengthen the democratic link between institutions and citizens.

This proved to be a vital part of choosing where the club should be, as authorities collected ideas and location proposals from the public via a website. Vansina also said that a club’s location will end up determining a lot of what the space is all about and the industrial and rugged terrain of the depot offers a lot of freedom.

The next step in the development, he explained, was to create a redevelopment plan for the interior, which will also be subject to the democratic process of Leuven’s youth. 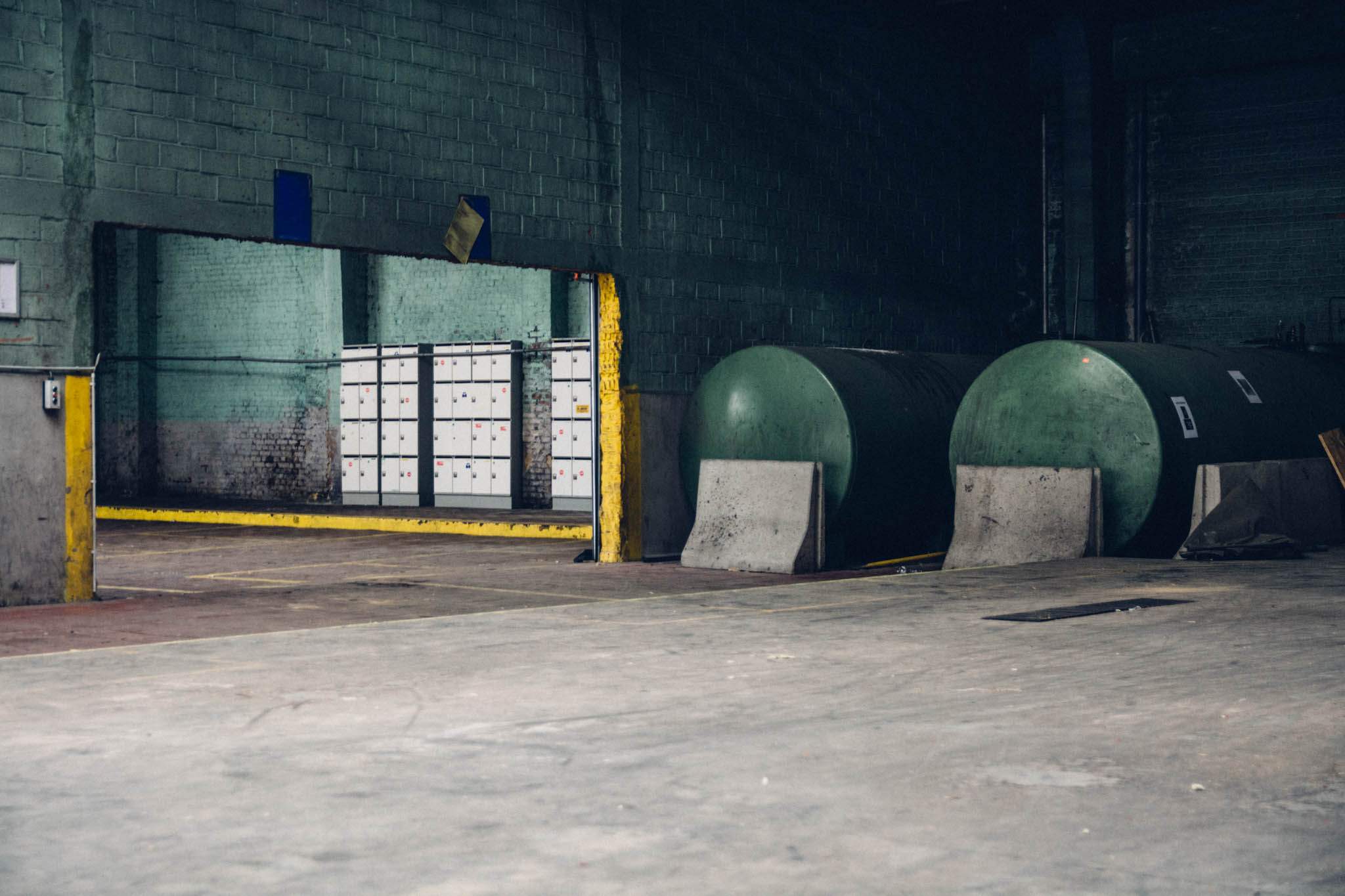 Where some people see a rugged industrial space, others see 'possibility',
Source: Diederik Craps via the City of Leuven