The Bulgarian city of Ruse launched its social housing programme on 16 August. The construction of the new apartment building that will support the programme was financed by the European Union through the operational programme “Regions in Growth”. Local authorities are ready to receive applications, with residents expected to start moving in mid-September.

Access to housing comes with an aid programme combining financial and educational support, with the whole project aiming to help the homeless, minority groups and underage mothers.

Normal living conditions for the vulnerable

The social housing programme's goal is to provide shelter and normal living conditions at preferential prices for vulnerable, minority and socially disadvantaged groups from Ruse.

The new building will be able to house a total of 88 people, as it currently holds 28 apartments. Two are single-bedroom, 20 are double-bedroom and the last six are triple-bedroom. 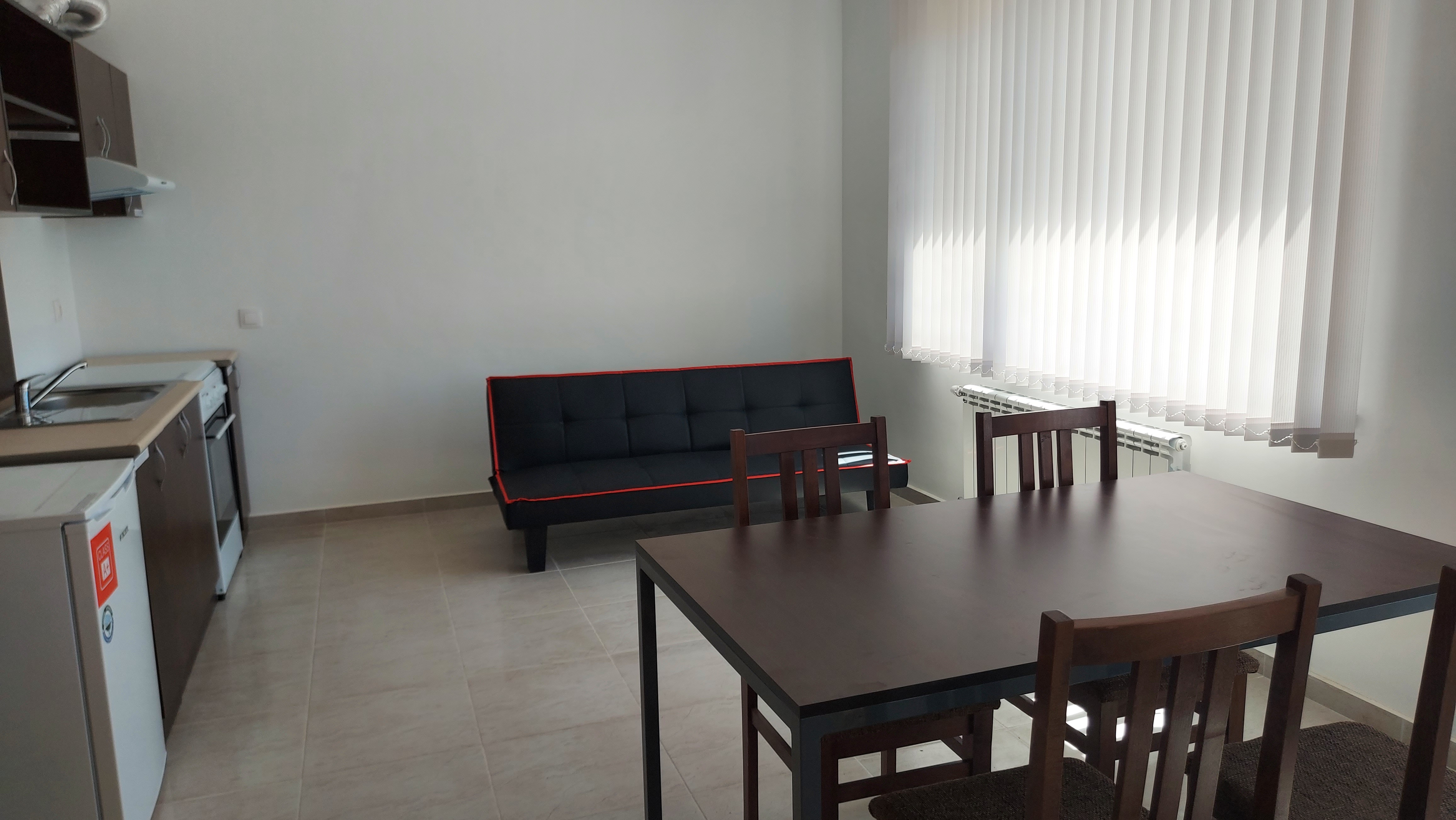 Every apartment will have a kitchen, bathroom and balcony,
Source: City of Ruse

The people that end up living in the apartments will have to pay rent in the amount of 10 euros per inhabitant. They will also have to pay their utilities. At the same time, the building is made to be energy efficient, in order to cut down on such costs. Electricity and heat are provided through a mixture of gas, the central electric grid and a photovoltaic system.

The eligibility requirements mandate that the applicants do not own any property and have an income lower than the minimum wage – currently sitting at around 300 euros. This allows the city to focus its efforts on the most disadvantaged groups. The municipality will grant the approved one year lease per apartment with the option to extend it to a maximum of three years.

The idea behind the new programme is to let the most vulnerable societal groups stand on their feet. The Municipality identifies three categories in these groups: 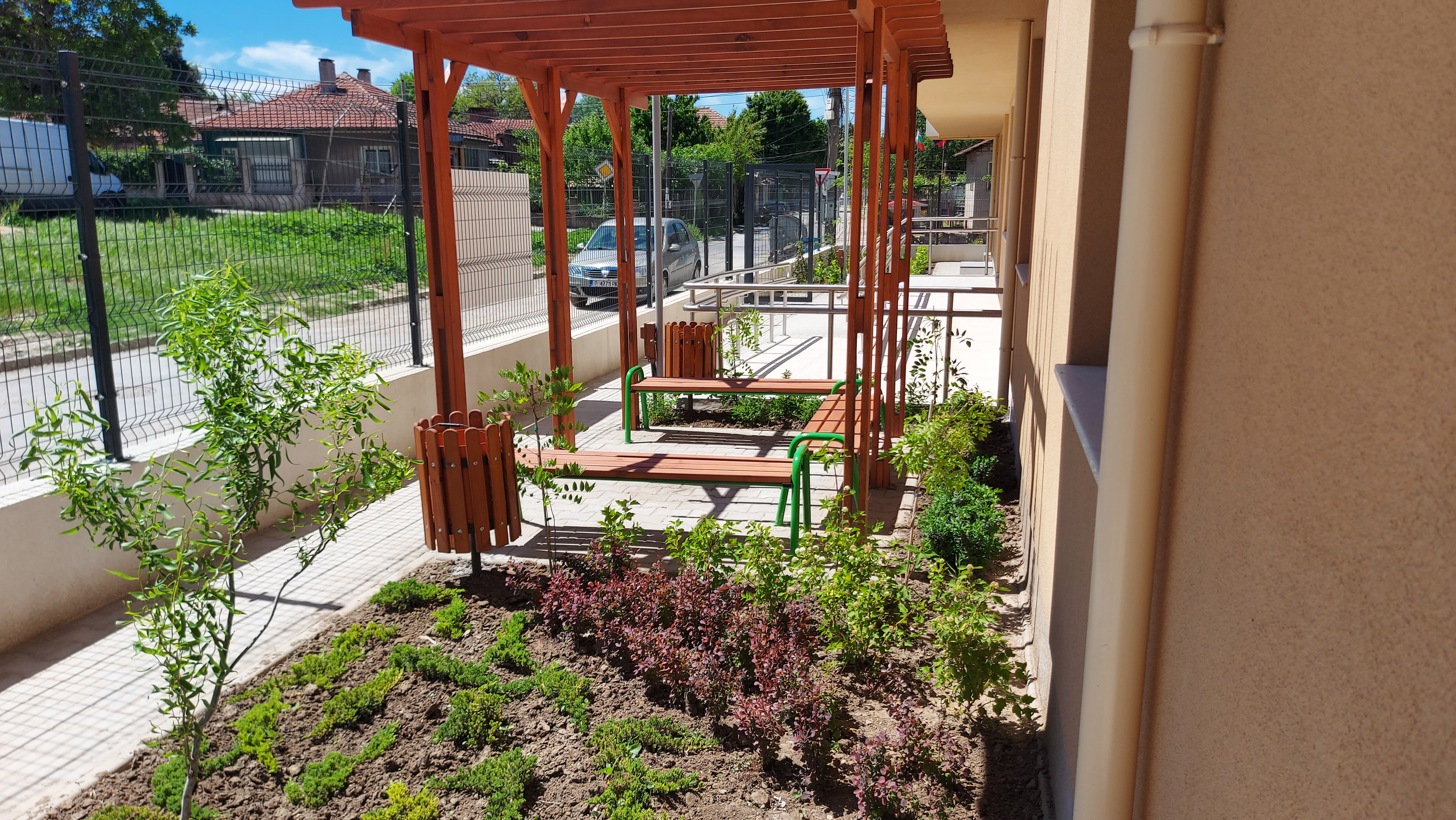 The Social Housing in Ruse comes with an outdoor space,
Source: City of Ruse

An important point of the programme is that it should serve as a buffer for the vulnerable groups. This is why the applicants have to be willing to start work or already be employed on the territory of the municipality of Ruse. They want to make social housing an effective tool in getting people out of poverty, rather than helping to perpetuate it.

This is why the city also offers financial aid, coupled with an educational programme aimed at children as well as adults. The idea behind the two-fold approach to poverty is to lay the groundwork for sustainable development after people leave the social housing.

Once the municipality has helped with housing security, the financial aid should help in the transitional period while applicants are seeking employment. At the same time, education represents an investment into the long-term goals of social mobility and breaking the cycle of poverty.