Russia demands the return of works of art loaned to Milan

Russia demands the return of works of art loaned to Milan

There’s a rupture in the cultural relations between cities, too

War and isolation have moved into the sphere of culture it seems after news came out that the Hermitage Museum in St Petersburg (Russia) had demanded the return of several works of art that had been loaned for exhibitions in Italy, chiefly in Milan. The deadline given by the Russian museum was set as the end of March in what seems to be a response to sanctions imposed by the Italian government and cultural authorities at the start of the war.

Is a new Iron Curtain descending over the world of art and culture?

The exhibition Grand Tour: Dream of Italy from Venice to Pompeii, running at the Gallerie d'Italia, in Milan, until 27 March, was organised in collaboration with the Hermitage and contains several pieces from the Russian museum including Canova's Winged Cupid. Palazzo Reale, in the same city, is currently hosting an exhibition dedicated to the Venetian master Titian, which includes Young Woman with Feather Hat that the Hermitage now wants to be returned. 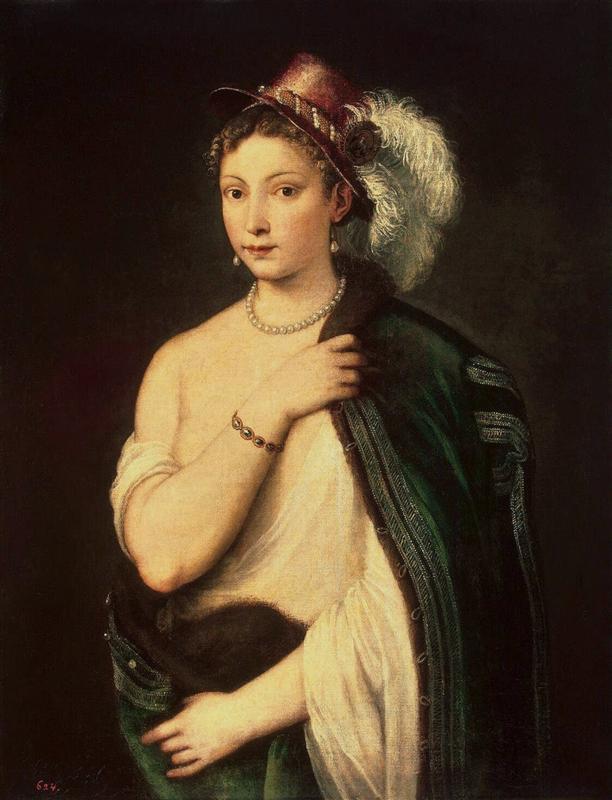 Titian's Portrait of a Young Woman in a Hat (c.1536), Source: Wikimedia Commons

The show in Milan is scheduled to go until June. The Hermitage Museum is also seeking the return of a Picasso from the Fondazione Alda Fendi in Rome.

Picasso's Young Woman, which was painted in 1909 and had never before been on show in Italy, was due to stay on display in Rome until 15 May.

"According to the decision of the Russian Ministry of Culture, all outstanding loans must be returned from abroad to Russia" and "the Hermitage is a state museum that depends on the ministry of culture." This was the explanation given by the director of the Russian museum, Mikhail Piotrovsky, in a letter sent to the director of the Palazzo Reale, as quoted by Wanted in Rome.

There are also major exhibitions of Russian art on loan elsewhere in Europe, with imperial Fabergé eggs on display at the V&A in London and Impressionist masterpieces from Russian collections at the Fondation Louis Vuitton in Paris.

Russia's move to retrieve artworks from Italy comes after Milan's opera house La Scala ended its collaboration with the famed Russian conductor Valery Gergiev after he refused to publicly condemn the invasion of Ukraine by his friend Vladimir Putin.