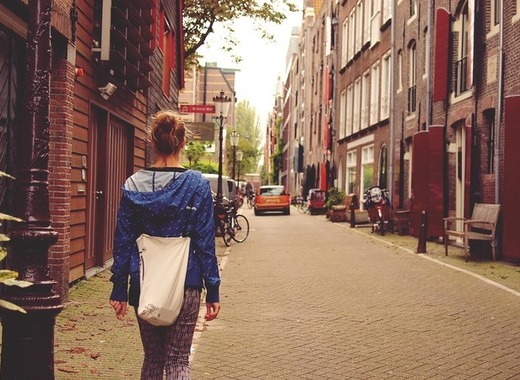 Amsterdam is one of the European cities that struggle the most with short term holiday rentals. Landlords with properties in attractive neighbourhoods often prefer to rent their homes for shorter periods of time to tourists at a higher price.

As this phenomenon has grown considerably in the last years, it has caused numerous issues including a lack of supply of long term or permanent housing or illegal rental. To remedy the situation, the Municipality of Amsterdam has introduced stricter rules for holiday rentals in February.

However, it turns out that housing fraud remains a serious issue that no administration is capable of tackling alone. Luckily, technology comes to the rescue again for the Dutch capital.

As the city announced earlier this week, they will soon be using algorithms to faster detect housing fraud and thereby improve law enforcement. For a period of 10 weeks, the pilot system will make use of the available municipal and public data, among other factors, in order to calculate the chances of illegal renting.

This way, once an address has been reported, the system will estimate the chances of it being illegal. Should this exceed 50%, the municipal employee will give the case a priority and continue the investigations, together with law enforcement.

In other words, the algorithm will be using the same information that municipal employees do, but it will be way faster and more efficient at it. Furthermore, it can make more and different connections. In other words, what usually takes clerks up to five weeks, the computer calculates in seconds.

This could potentially allow for employees to save much time and efforts on operational and mundane tasks and invest it in more meaningful analytical work.

Should the pilot 10-weeks test period be deemed successful, the system could be considered for permanent implementation by the Dutch capital.