Athens to have 6 new skyscrapers

They will be located at Athens Former Hellinikon Airport 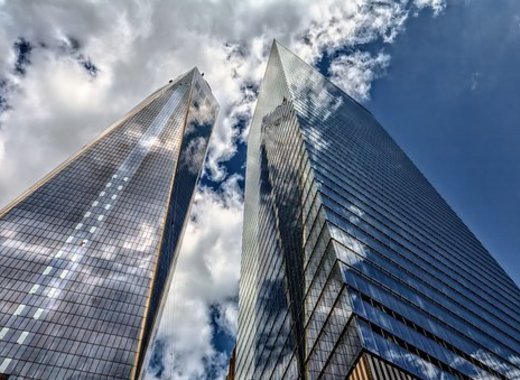 Adonis Georgiadis, Development and Investment Minister of Greece announced that six skyscrapers will be built at Hellinikon, where a long-delayed gigantic development project is about to start. The plans for the development of the 6,200,000 square-meter site, once occupied by Athens’ former international airport, were approved by the previous Greek government. By the end of 2019 the Greek State would have received the 300 million euro deposit for the start of the 8 billion euros project and estimated that first works will begin next year.

The newly-elected conservative Greek government pledged it would ensure the Hellinikon project will enter the implementation phase. The mega project aims to develop Athens’ former airport complex into a multi-purpose hub. There will be a metropolitan park, offices, shops, sports and conference facilities, theme parks, luxury hotels, museums, malls, cultural venues, health centers, educational and research facilities and a marina.

On 4th October 2019 the opening of the bidding process for the Ione casino license will take place. There are reportedly only three operators vying for the lone casino Hellinikon license: Hard Rock International, Mohegan Gaming & Entertainment and Genting. The casino will occupy approximately 15,000 square meters of the Hellinikon Project.